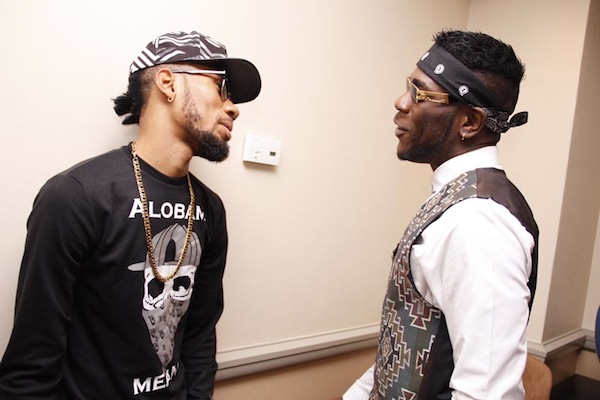 The last time we spoke about a list from MTV, it was the controversial list of Nigeria’s greatest songs ever. It appears they throughout enjoyed the attention and controversy the list generated as they have released yet another list and this time, it’s the top ten hottest rappers in the African continent. 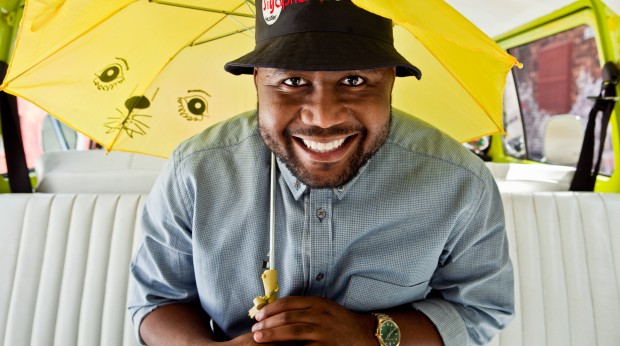 The 24 year-old rapper might be beefing with AKA, but what we are more interested in are the hot singalong tracks he keeps dropping. From “Gusheshe” to “Doc Shebeleza” all the way to the current hit “Phumakim”, it’s really hard not bumping to his melodic rhymes. 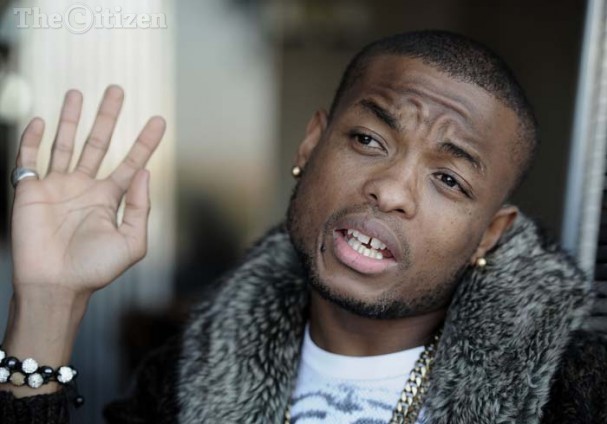 Hits in the past year: “Caracara”, “Mission Statement”.

K.O’s second solo single “Caracara” has proved that for him making hits is standard procedure with or without his fellow band Teargas. If “Caracara” is anything to go by, we simply can’t wait to hear his full album due out later this year. 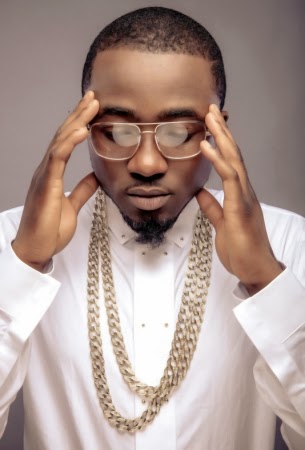 Now l get why Ice Prince called his latest album ‘Fire Of Zamani’. He meant it! And the fire clearly shows in his music. With his most recent video for N-Word Remix and a string of impressive collabos, its clear why he’s a BET award winning rapper. 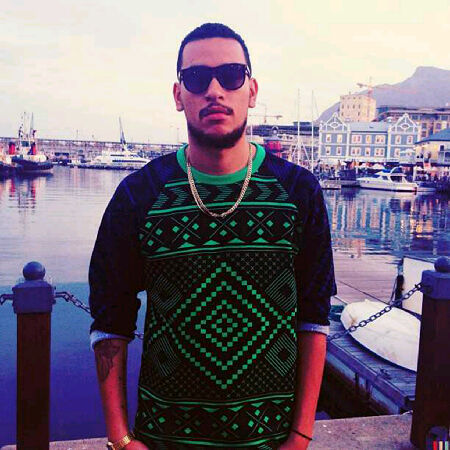 Hits in the past year: “Run Jozi”, “Congratulate”.

AKA might be known for speaking his mind, which usually rubs off the wrong way on fellow rappers, but at least he has the talent and swag to back it up. Not only does his music have staying power, but he also has attitude. That top rapper, super star attitude. He knows his worth and it seems to be working for him. 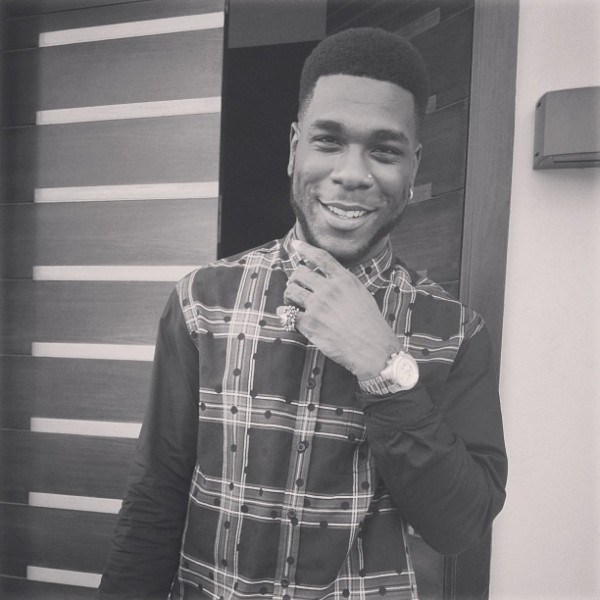 Burna is probably the most authentic rapper right now. From his Jamaican inspired sounds in “Yawa Dey”, to his sometimes retro style and always distinct tone, his music always leaves an impression. That old skool vibe and hardcore image sets him well apart from the rest. 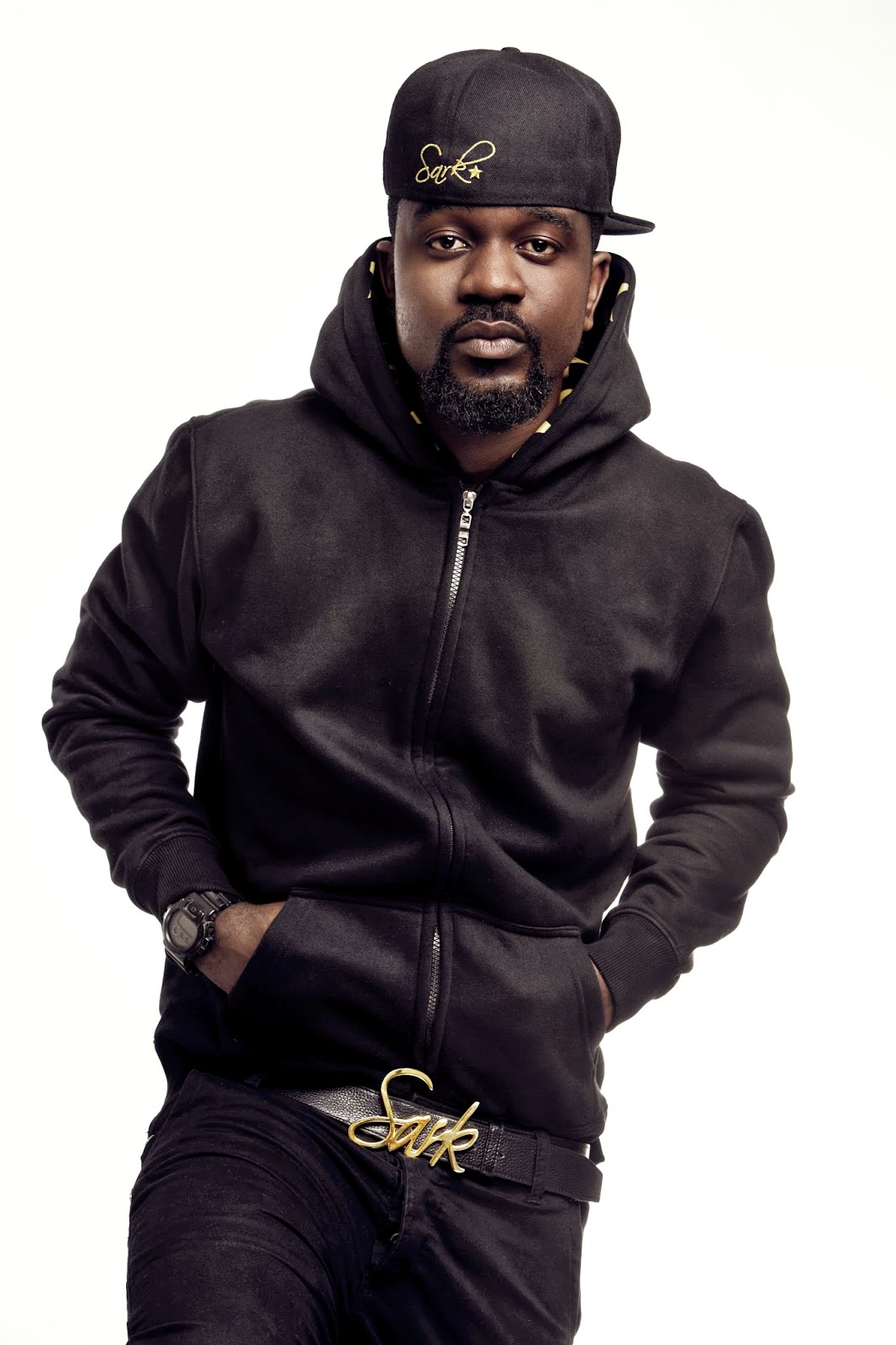 MAMA Best Hip-Hop award winner, BET and MTV EMA nominee, Sarkodie, has had an illustrious year with some impressive features under his belt. Taking Best Hip-Hop and collaborating with Miguel at the MAMAs, to hit producing features on Ice Prince and Fuse ODG tracks. Sarkodie has remained at the top of African rap. 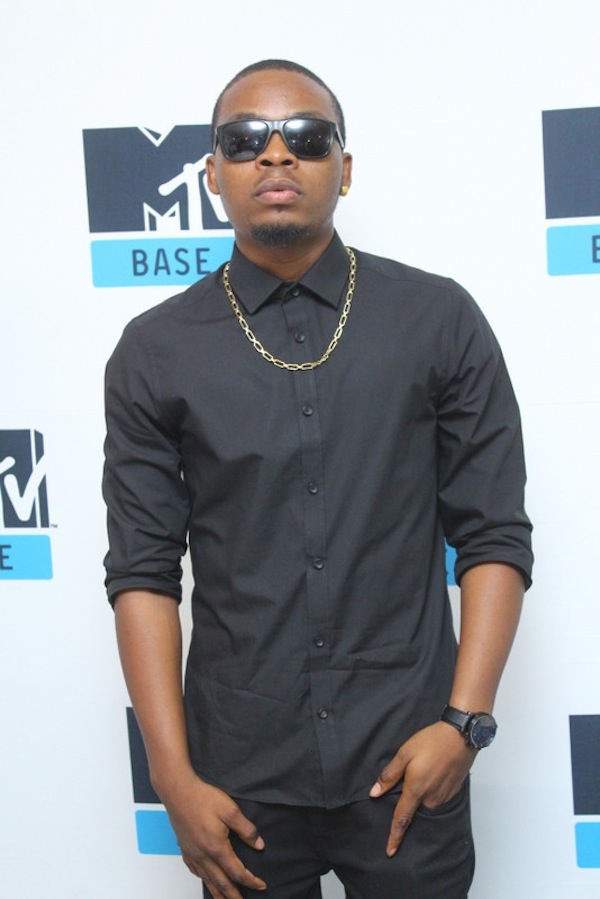 Hits in the past year: “Goons Mi”, “Story for the gods”, “Sitting On the Throne”. Olamide is a celebrated street hop act that is steady writing the revolution of indigenous rap music in Nigeria’s blossoming music industry. While controversy trails him over being Naija’s most consistent artist, King Badoo’s career can boast a record of features and releases. 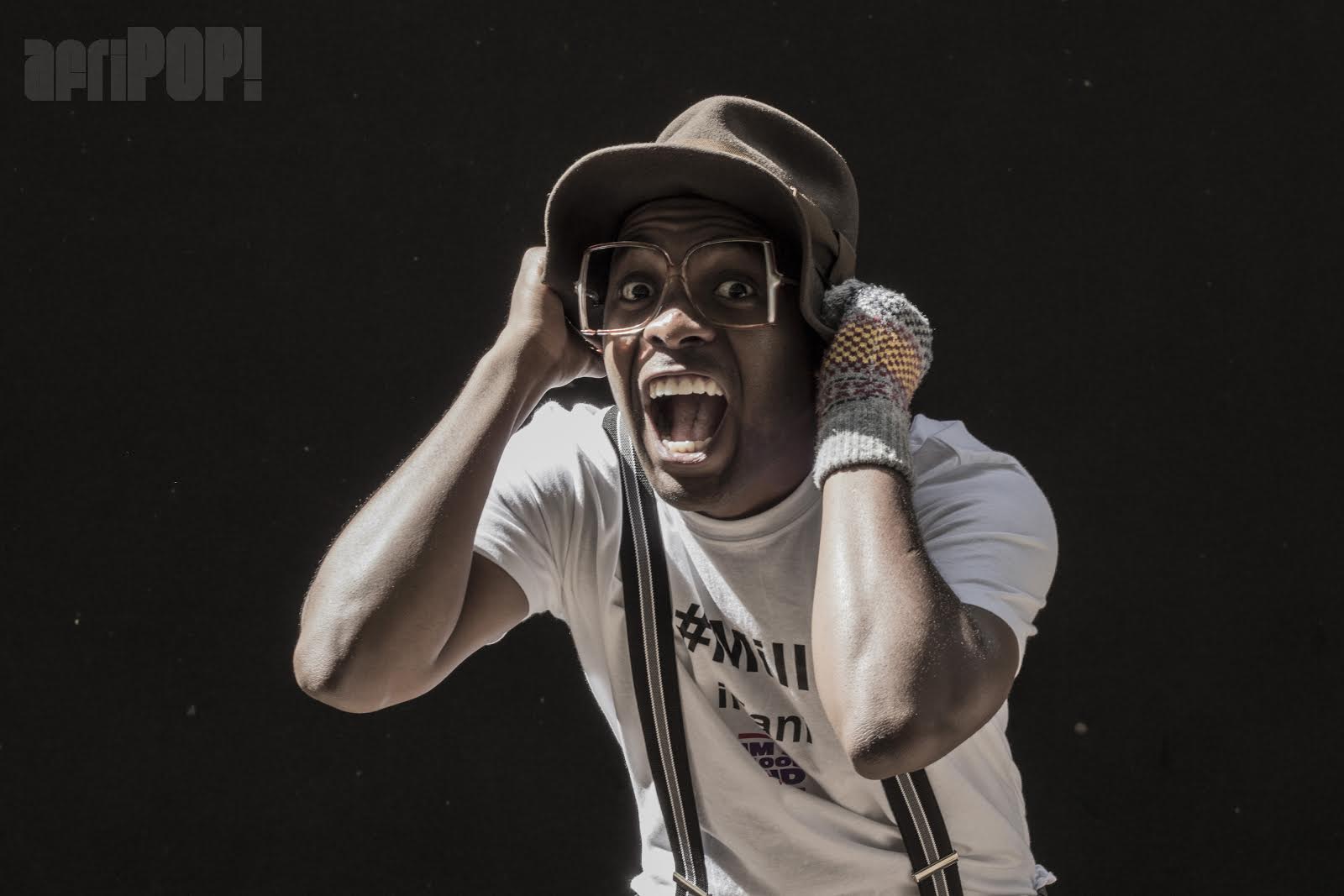 iFani is known for his tongue-twister Xhosa rhymes and distinct fashion sense. His hooks are catchy and his verses playful and witty. And with multiple bangers on his debut album, ‘I Believes In Me’, it’s no wonder he’s hot right now. This rapper manages to keep his music fun and relatable with a bit of soul in it. 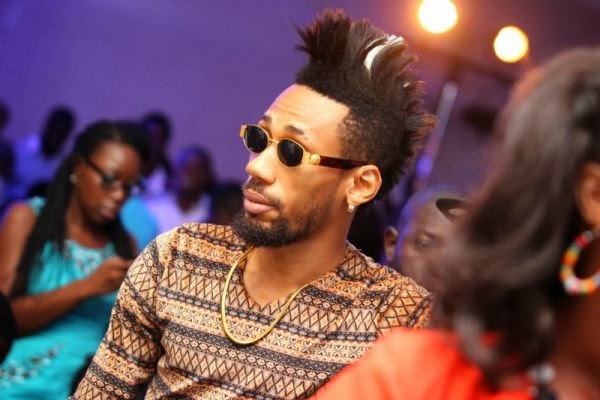 Phyno is one superstar who has enjoyed loyalty from fans that cut across his Eastern roots. Prior to the release of his debut album, ‘No Guts No Glory’, his singles “Ghost Mode ft. Olamide”, Man of the Year (Obago), Parcel, and Anamachi Versachi catapulted his fame while songs like ‘O Set ft. PSquare, ‘Icholiya ft. Ice Prince & M.I’ and the controversial ‘Authe ft. Flavour’ after the album release, kept him on a chilling fourth gear cruise. 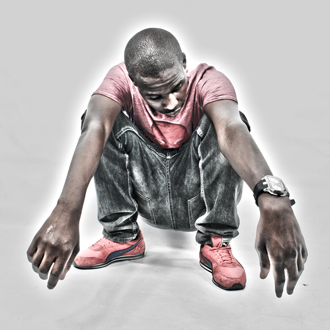 Duncan’s debut album topped local iTunes charts upon release and is still dominating the South African album sales chart. His Kwaito inspired rap takes you straight to the township. His new, his fresh and he’s worth keeping an eye on!