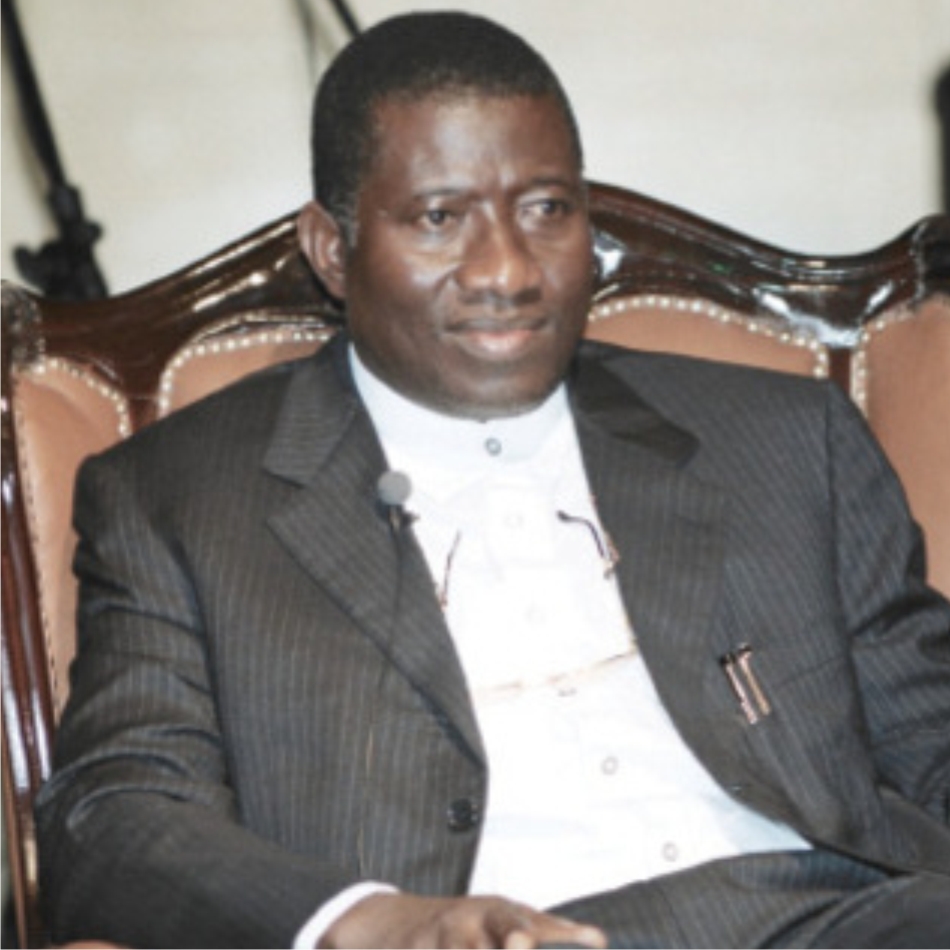 President of the most populous black nation on earth turned 56 on Wednesday.  🙂

Nigeria’s Federal Executive Council (FEC)  celebrated the birthday of President Goodluck Jonathan before the commencement of the weekly meeting. The brief ceremony was presided over by the country’s Vice-President, Namadi Sambo.

Architect Namadi Sambo described Jonathan as “a gift to the nation” just as he commended his leadership style and transformation agenda.

“We are privileged Nigerians sharing from the grace of God upon his life. There is no doubt that the great destiny of this man has helped our individual destiny. What really can we give him in return but only to thank God for his life but to also commend him to the guidance, protection and the care of God”, he said.

A cake was presented to the President through his Vice by the council.  The council which was  led by the Secretary to the Government of the Federation, Sen. Anyim Pius Anyim also had a birthday card for the President