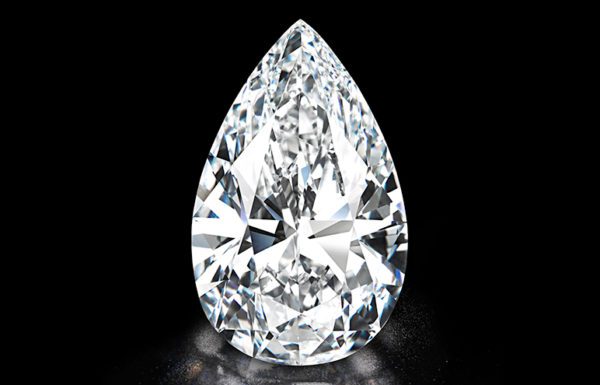 Some gems are so outrageously pricey that one wonders where they may have originated.

Such valuables’ histories can be very interesting. The history of five of the most valuable stones ever mined in Africa is given below

This is the largest diamond in the world, weighing 3,106.75 carats. It was discovered in the South African Cullinan mines. Thomas Cullinan, who served as the Gem’s first owner, inspired its name. The Transvaal’s then-prime minister bought the diamond and gave it to King Edward VII of England in 1905. Transvaal is the name of the country that is now South Africa.

The raw diamond was cut into nine major stones, the largest of which is the 530.2ct Cullinan I, also known as the Star of Africa. The Star of Africa now adorns the British Crown’s royal sceptre. The second largest piece, the Cullinan 2, also adorns another British treasure, the Imperial State Crown.

The Cullinan III to IX were acquired by the South African government and presented to Queen Mary (l. 1876-1953), the consort of George V, in 1910 to commemorate the formation of the Union of South Africa.

The Centenary Diamond is a precious stone that was discovered in South Africa’s Premier Mine using X-ray imaging system. The diamond was discovered on July 17, 1986. It was presented at the De Beers Consolidated Mines Centennial Celebration in May 1988.

The Willamson Pink Star/The Steinmetz Pink Star is another diamond mined in South Africa by De Beers in 1999. It is 59.60 carats and has a brilliant, vivid pink colour. Because of the rarity of the diamond, Steinmetz Diamonds took 20 months to cut it.

Blue diamonds are arguably the rarest diamonds on the planet, and the Oppenheimer blue diamond is their most valuable. It was sold for $57.5 million, making it the most expensive diamond ever sold at auction until 2017, when the Steinmetz Pink surpassed it.

Mining magnate Philip Oppenheimer owned it before being sold to an unknown buyer. During the twentieth century, the stone was discovered in South Africa.

The De Beers Cullinan Blue diamond is one of the most valuable blue diamonds ever sold. The 15.10-carat precious stone fetched $57 million at auction. It was discovered in April 2021 at Petra Diamonds’ Cullinan mine in South Africa.

The De Beers Blue diamond is the largest vivid blue diamond ever sold at auction. It was sold at a separate auction at Sotheby’s Pacific Place gallery in Hong Kong.

Top 5 valuable stolen African artefacts that were returned from Europe

Most Spoken Languages in Africa