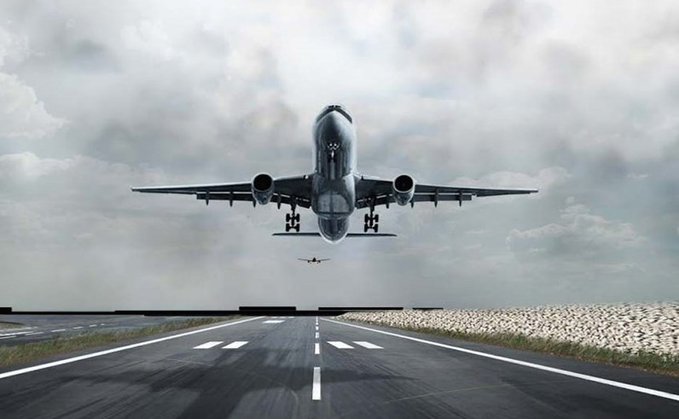 The governments of Australia and the United Kingdom have in a separate travel advisory warned their citizens against travelling to Nigeria as the country’s 2023 general elections draw near.

The Australian government, in a statement published on Thursday informed its citizens “Nigeria is scheduled to hold national and state elections between 25 February and 11 March. The risk of election related violence is high.

“You should avoid all political gatherings and election related sites in the lead up to, during and after this period. We’ve reviewed our travel advice for Nigeria and now advise ‘reconsider your need to travel’ to Abuja.

“We continue to advise ‘reconsider your need to travel’ to Nigeria overall. Higher levels apply.”

The United Kingdom, on the other hand in its statement informed its citizens that; “Terrorists are very likely to try to carry out attacks in Nigeria. Most attacks occur in Borno, Yobe and Adamawa States in the North East.

“There have also been significant attacks in other states, including in Gombe, Kano, Kaduna, Plateau, Bauchi, Taraba, Kogi, Niger, and the Federal Capital Territory. Further attacks are likely and could occur at any time.

“Attacks could be indiscriminate and could affect western interests as well as places visited by tourists. Attacks are more likely to attack crowded locations or symbolic targets, such as places of worship. There is a heightened risk during religious events, public holidays or election periods.”

Related Topics:AustraliaNigeriaUnited Kingdom
Up Next