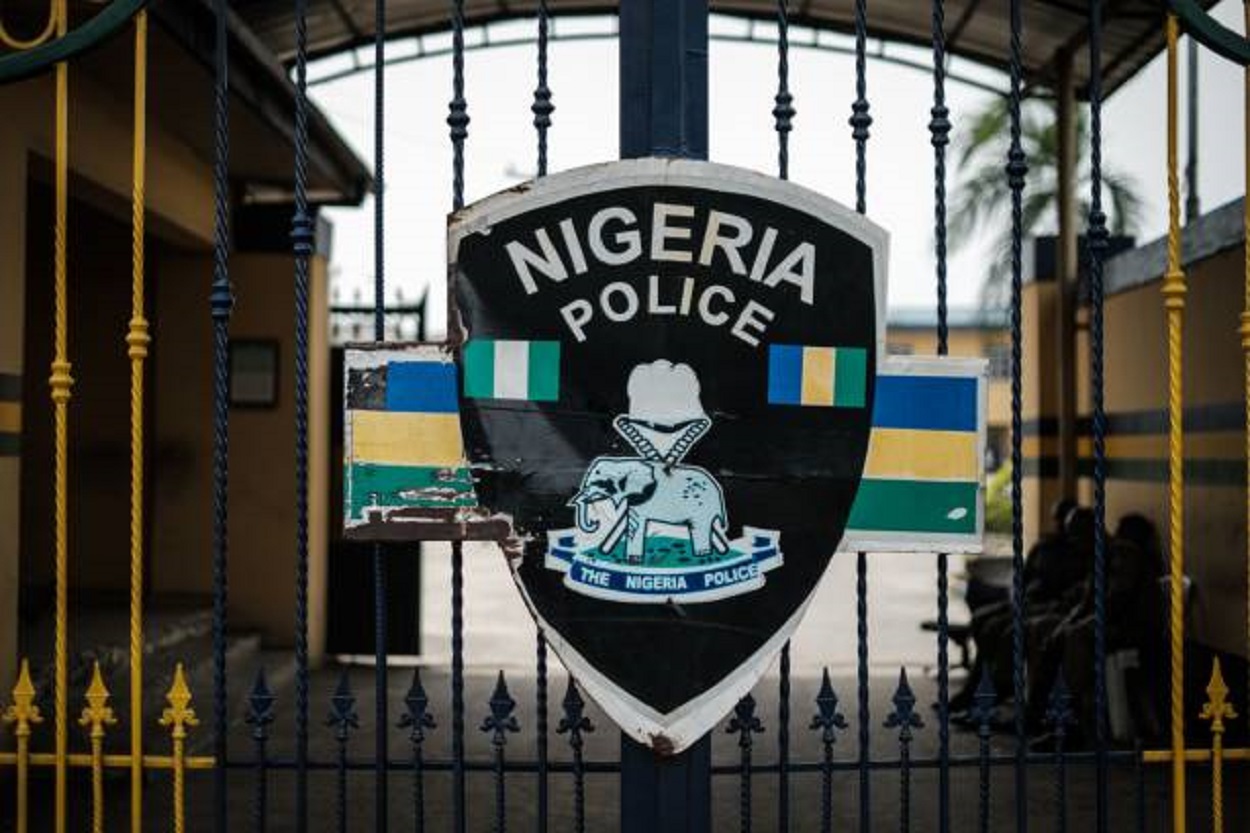 The Police Command in Plateau says it has rescued the Divisional Police Officer (DPO) of Pankshin, SP Nwapi Augustus, who was abducted by gunmen.

The Command’s Police Public Relations Officer (PPRO), DSP Alfred Alabo, disclosed this in a statement issued on Sunday in Jos.

Alabo said that following the police officer’s kidnap at about 8.30 p.m on January 11, the command, in collaboration with other security agencies and hunters in the area, swung into action and eventually freed him from his captors.

”The officer has been taken to the hospital for medical examination and treatment, and will soon be reunited with his family,” he said.

The PPRO said that the Commissioner of Police in the state, Mr Bartholomew Onyeka, had deployed a tactical team toward ensuring that the perpetrators were arrested and brought to book.

US female citizen rescued from ‘Yahoo boy’ in Ilorin