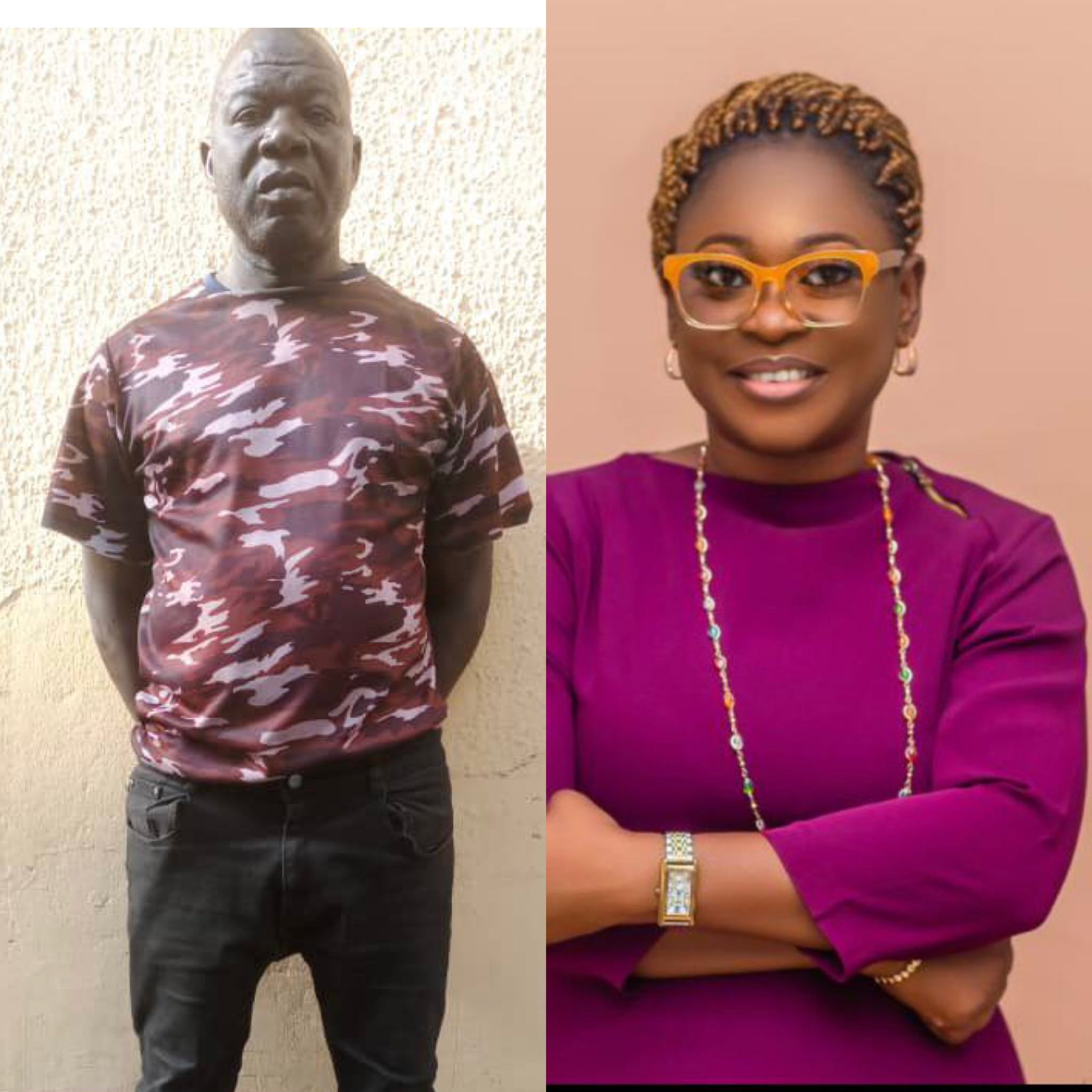 The State preferred a one-count charge of murder contrary to Section 223 of the Criminal Law of Lagos State, 2015 against the defendant.

The arraignment, which was scheduled for 9am, suffered some delay untill about 11am when Vandi’s counsel, Mr Adetokunbo Odutola arrived.

Related Topics:Bolanle Raheem
Up Next