Nigerians at crossroads, must avoid political merchants in 2023 – Bakare
Advertisement 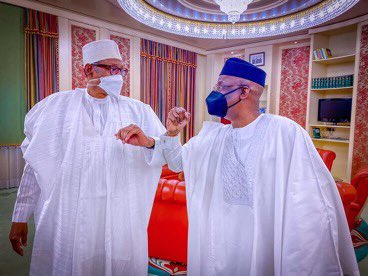 Serving Overseer of the Citadel Global Community Church, CGCC, Pastor Tunde Bakare, on Sunday, expressed worry that the general elections has put Nigeria at a crossroads over the choice of a president.

He said this in a the state of the nation broadcast, themed ‘Bridging the gap between politics and governance’, held at the CGCC Auditorium, Kudirat Abiola Way, Oregun, Ikeja, Lagos.

He said: “In 2023, we must avoid political political merchants and vote buyers.”

Helpful Tips on How to Stop Gambling