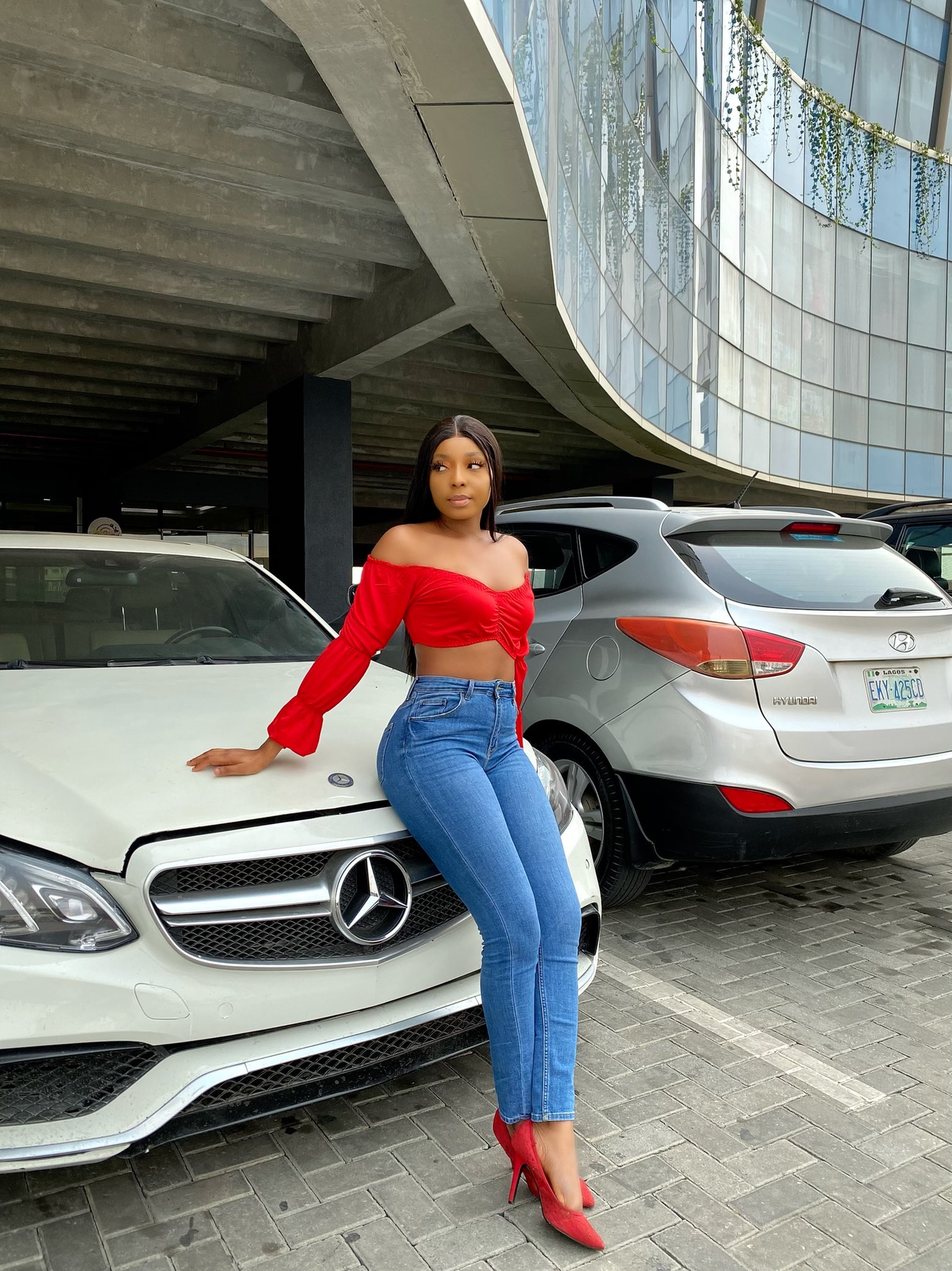 Zenith Bank has replied to a customer, Chiamaka Agim, who had earlier in the week raised the alarm after discovering that over N4 million had vanished from her account.

Agim in a tweet said; “Unauthorized transactions was done last night at about 8:40pm on my Acct and everything is gone,? over 4 million naira debited. And @ZenithBank is not saying anything serz. This is my life savings??????. Please I need legal help.????????”.

Also, in a viral video she posted, she argued the bank placed a daily limit of N200,000 transactions on her account and wondered how it was possible to then make a transaction of over N4 million.

Zenith Bank has however provided details of its investigation of the matter noting it was all approved using her e-token and there was nothing suspicious about the transaction hence the reason their system allowed it.

The bank however in the investigation report stated the amount that was salvaged from the beneficiary’s account is N800,500.

Nigeria is under a curse – Fr Mbaka says