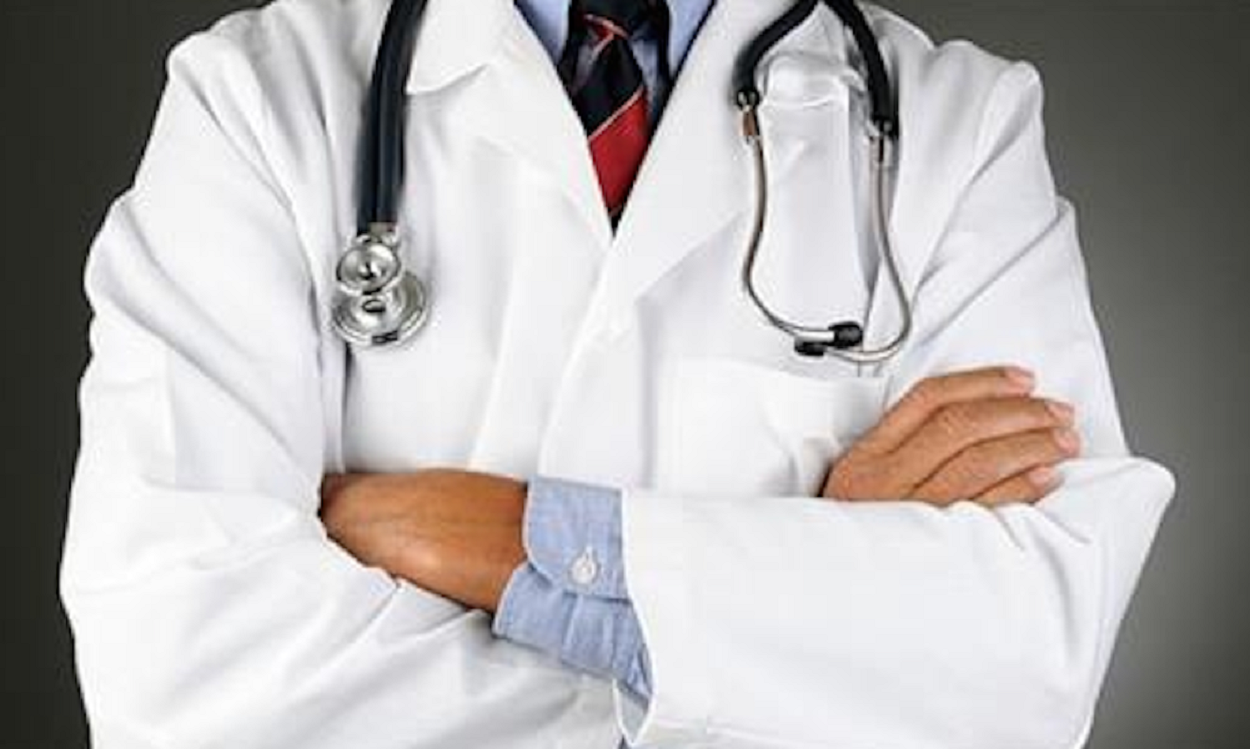 The doctors who thronged out in their numbers were also protesting 13 months arrears owed doctors and other staff of Health Management Board.

Doctors from different parts of the state converged at the Federal Medical Centre Umuahia before proceeding to the Government House Gate, chanting solidarity songs as they marched on the road.

They also carried placards with different inscriptions such as:”Doctors lives matter”;”Our salary is our entitlement”; “2 years without salary ‘no be jokes’”; ” Man’s inhumanity to man”, among others.

Ventilating the grievances of the protesting doctors at the entrance gate of the Government House, Chairman of the Nigeria Medical Association, NMA, Abia State chapter, Dr Isaiah Abali, who led the procession, said doctors in the employ of the State Government were passing through hell following many months of unpaid wages.

He decried the condition of the affected doctors many of whom he said, “no longer meet their daily needs”.

Dr Abali who expressed sadness over Government’s inability to clear the backlog of salary arrears of doctors, prayed God to judge anybody playing politics with the welfare of doctors.

He said that the protest had no political undertones whatsoever, and asked Government to stop giving excuses but clear the outstanding arrears.