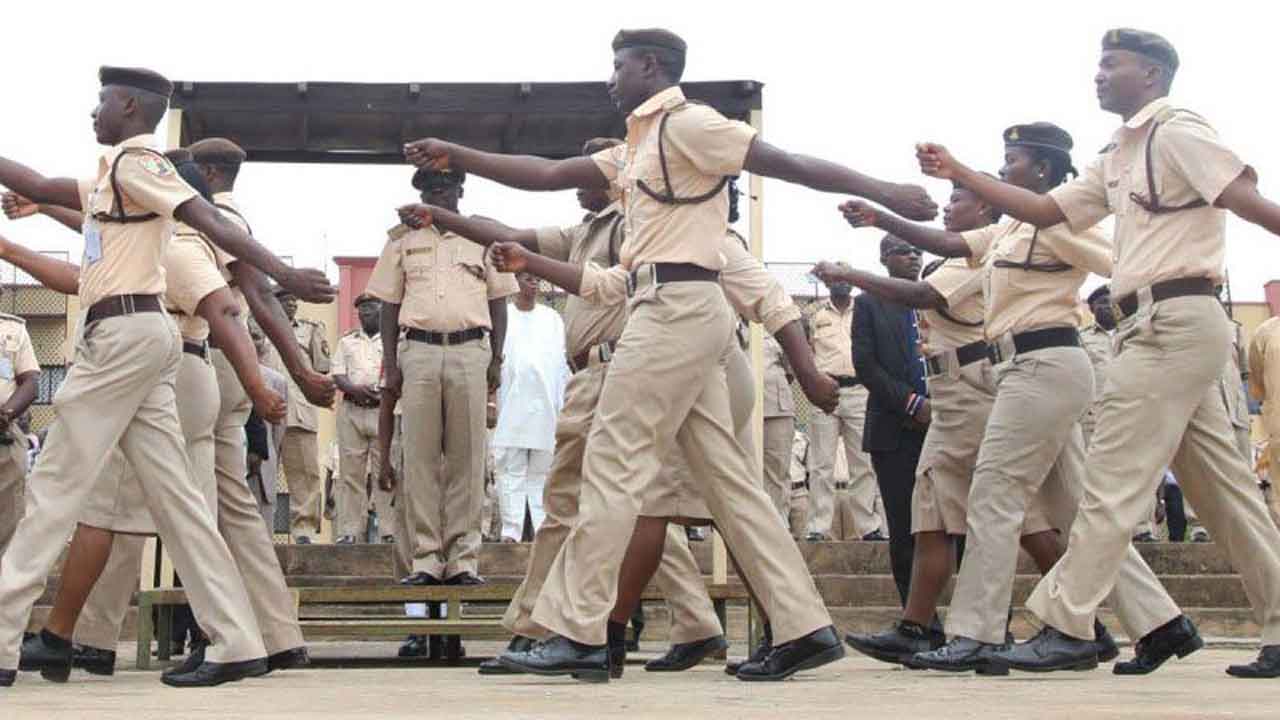 The Nigeria Immigration Service (NIS) has demoted 14 officers and penalised 22 others for corruption.

NIS spokesman, Tony Akuneme disclosed this in a statement issued Tuesday in Abuja, saying four were dismissed while 14 were demoted for various offenses for which they appeared before the Orderly Room Trial Committee of the Service.

He stated that the move is part of measures to ensure optimal service delivery to Nigerians.

Akuneme explained that four other personnel were discharged and acquitted, while two were redeployed to other locations.

“As part of efforts to rid the Service of bad eggs and in furtherance of the Federal Government’s fight against corruption, the Nigeria Immigration Service has dismissed 4 personnel and demoted 14 for various offences for which they appeared before the Orderly Room Trial Committee of the Service,” he stated.

“Eleven were issued warning letters and one was compulsorily retired. According to the Committee, 11 personnel are still awaiting trial.”

According to him, the Comptroller General of Immigration, Isah Jere Idris, has assured the general public that there are no sacred cows in the Service as all offenders would be sanctioned.

Related Topics:corruptionNigeria Immigration Service
Up Next