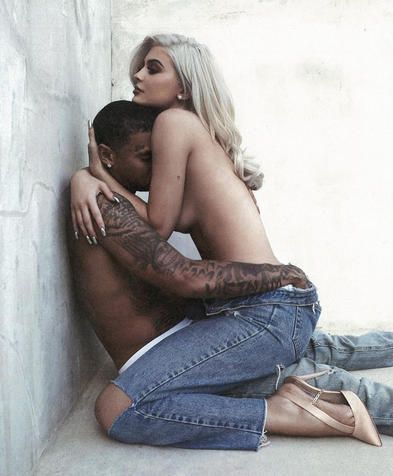 Sources close to the couple revealed that they were meant to spend the holidays together but changed plans due to the spilt, US Weekly reports.

“Kylie and Travis are off again. They were supposed to spend the holidays together, but she went to Aspen to be with her family and friends up there,” The Insider said.

The source also noted that it was not the first time the couple were splitting and would likely remain friends and “great co-parents.”