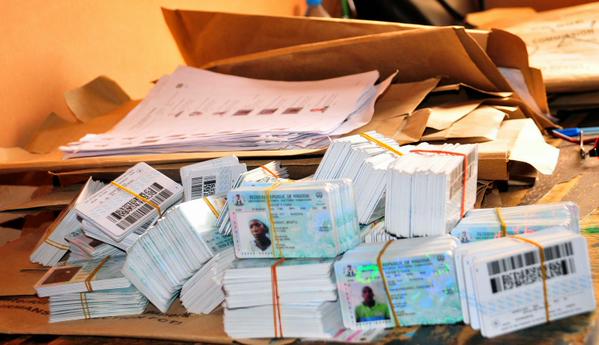 The Independent National Electoral Commission (INEC), said it had created more centres to ease  the ongoing collection of Permanent Voter Cards (PVCs) in the FCT.

According to a circular released by the commission on Friday in Abuja, the period set for the collection of the PVCs from the designated centres, is between January 6 and January 15.

It said that the collection of PVCs would thereafter return to the Abuja Municipal Area Council (AMAC).

It listed the venues to include Government Secondary School Garki, Area 10.

In Jiwa, the centre is at G.S.S. Jiwa, for Gui, it is at the Gossa Primary School Gui, Karshi has the Karshi Development Area Secretariat as its centre .