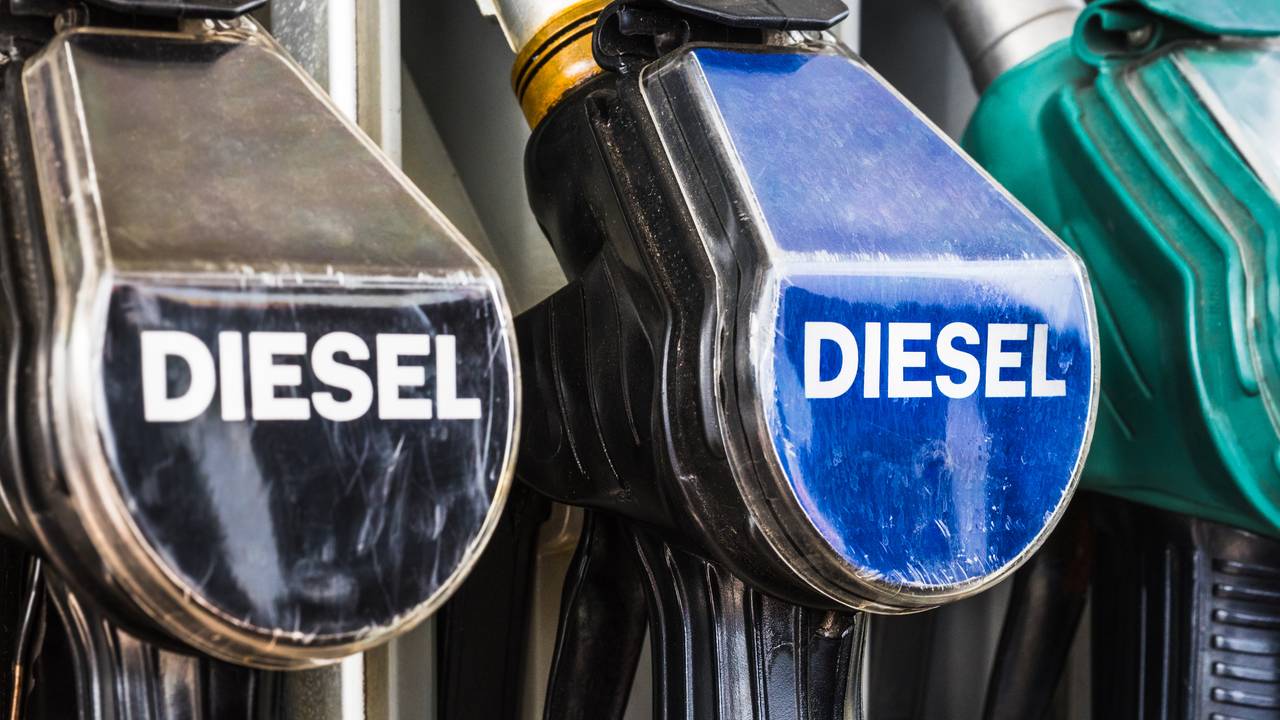 The Director, Mr Arua Nnanna, told newsmen in Umuahia on Thursday that the agency received the distress call early enough but was handicapped to respond immediately.

“Our men were ready, but the distance between the fire station at Umuahia and the scene was a big challenge.

“We were led to the area by the Divisional Police Officer in Ikwuano, and we were able to extinguish the fire,’’’ he said.

The director said the fire might have been caused by bush burning and commended the police for intervening and saving some case files from the fire.

Nnanna advised the public to desist from bush burning and to switch off electrical appliances when leaving their homes or offices.

Man stabbed to death during argument over leftover fuel in Lagos