Who is Pele? Real name, Career Achievements and More Things You May Not Know About Him 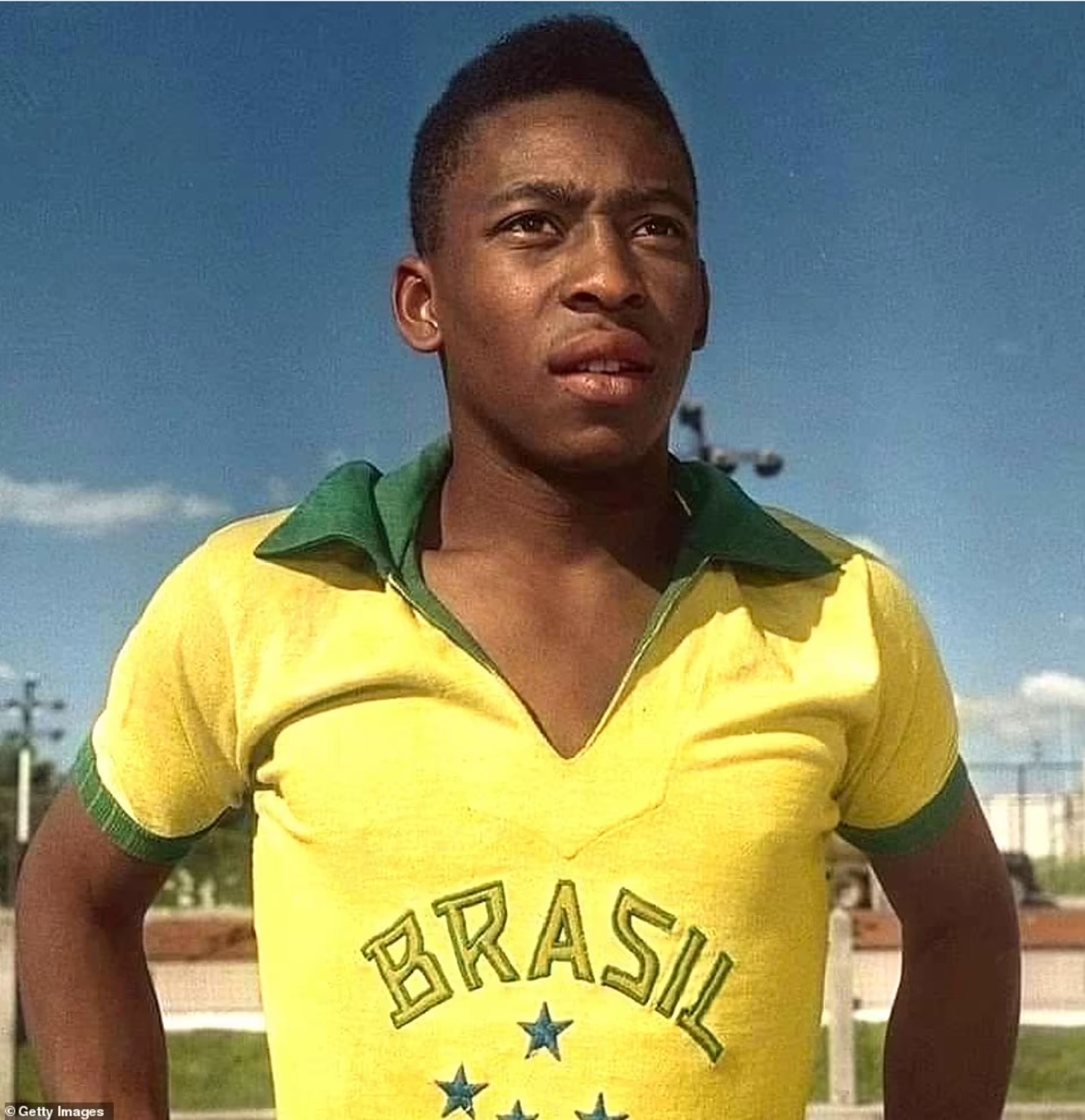 Football lovers on Thursday (December 29, 2022) were shocked to receive the news of the death of Pele, a legendary footballer who is arguably the greatest of all time.

Averaging almost a goal per game throughout his career, Pelé was adept at striking the ball with either foot in addition to anticipating his opponents’ movements on the field. While predominantly a striker, he could also drop deep and take on a playmaking role, providing assists with his vision and passing ability, and he would also use his dribbling skills to go past opponents. In Brazil, he was hailed as a national hero for his accomplishments in football and for his outspoken support of policies that improve the social conditions of the poor. His emergence at the 1958 World Cup, where he became the first black global sporting star, was a source of inspiration.

What is Pele’s real name?

Pele’s real name is Edson Arantes do Nascimento. He became a global star at the age of 17 when he helped Brazil win the 1958 World Cup in Sweden, forcing his way into the starting line-up by the knockout stages.

Why Pelé is called Pelé?

He was originally nicknamed “Dico” by his family. He received the nickname “Pelé” during his school days when it is claimed he was given it because of his pronunciation of the name of his favourite player, local Vasco da Gama goalkeeper Bilé, which he misspoke, but the more he complained the more it stuck.

In May 2014, Edinho was jailed for 33 years for laundering money from drug trafficking.

On appeal, the sentence was reduced to 12 years and 10 months.

From 1981 to 1986, Pelé was romantically linked with TV presenter Xuxa, which was influential in launching her career. She was 17 when they started dating.

In April 1994, Pelé married psychologist and gospel singer Assíria Lemos Seixas, who gave birth on 28 September 1996 to twins Joshua and Celeste through fertility treatments. The couple divorced in 2008.

Pelé had at least two more children from former affairs. Sandra Machado, who was born from an affair Pelé had in 1964 with a housemaid, Anizia Machado, fought for years to be acknowledged by Pelé, who refused to submit to DNA tests.

Pelé finally relented after a court-ordered DNA test proved she was his daughter; Machado died of cancer in 2006.

Pelé also had another daughter, Flávia Kurtz, in an extramarital affair in 1968 with journalist Lenita Kurtz.

At the age of 73, Pelé announced his intention to marry 41-year-old Marcia Aoki, a Japanese-Brazilian importer of medical equipment from Penápolis, São Paulo, whom he had been dating from 2010. They first met in the mid-1980s in New York, before meeting again in 2008.

Pele, became a global star when, aged 17, he helped Brazil win the 1958 World Cup in Sweden, forcing his way into the starting line-up by the knockout stages.

He scored the only goal in a 1-0 victory over Wales in the quarter-finals, a hat-trick against France in the semi-final and two in a 5-2 triumph over the hosts in the final.

Pele had made his debut for club side Santos two years earlier at the age of 15, scoring in a 7-1 win over Corinthians de Santo Andre.

It was the first of 643 goals he would score for the club in official competitions over 19 years, although Santos claim the total is more than 1,000 once exhibition matches – often against high-profile European opposition – are taken into account.

At the 1962 World Cup, Pele, then 21, scored a brilliant individual goal in a 2-0 win over Mexico to open their campaign, but was injured in the next match and watched from the sidelines as his team defended their title.

The final part of his trilogy of World Cup wins was his most iconic. After being fouled out of the 1966 tournament in England, he was the fulcrum of a thrilling attacking team that swept to the title in 1970, scoring the opening goal in a 4-1 win over Italy in the final.

Pelé is the joint-top goalscorer for Brazil with 77 goals in 92 games. At the club level, he is Santos’ all-time top goalscorer with 643 goals in 659 games.

Due to the hectic nature of his touring schedule and arguments over what constitutes a ‘competitive game’, the exact number of goals Pele scored is disputed.

However, on November 19, 1969, fans of Santos and Vasco da Gama jointly gave Pele a standing ovation after he notched what was recognised as his 1000th professional goal. Incredibly, Pele was not even 30 when he reached this milestone, which puts his otherworldly ability to find the back of the net into some sort of context.

Estimates of how many he scored by the time he hung up his boots vary considerably, with the man himself claiming he netted 1,283 goals back in 2015.

Is Pelé the greatest player ever?

For Brazil fans, Pele’s position as the greatest footballer of all-time is undisputed. Alongside incredible success with Brazil and Santos, Pele was honoured with FIFA’s Player of the Century Award in 2000, alongside seven Ballon d’Or wins, in the old format of the award.

In a poll conducted by BBC Sport in 2020, Pele was voted the greatest player, ahead of Lionel Messi, Cristiano Ronaldo, Diego Maradona and Johan Cruyff.

Advertisement
Related Topics:Pele
Up Next