Reactions as fans boo singer, Asake on Stage in Birmingham over late appearance 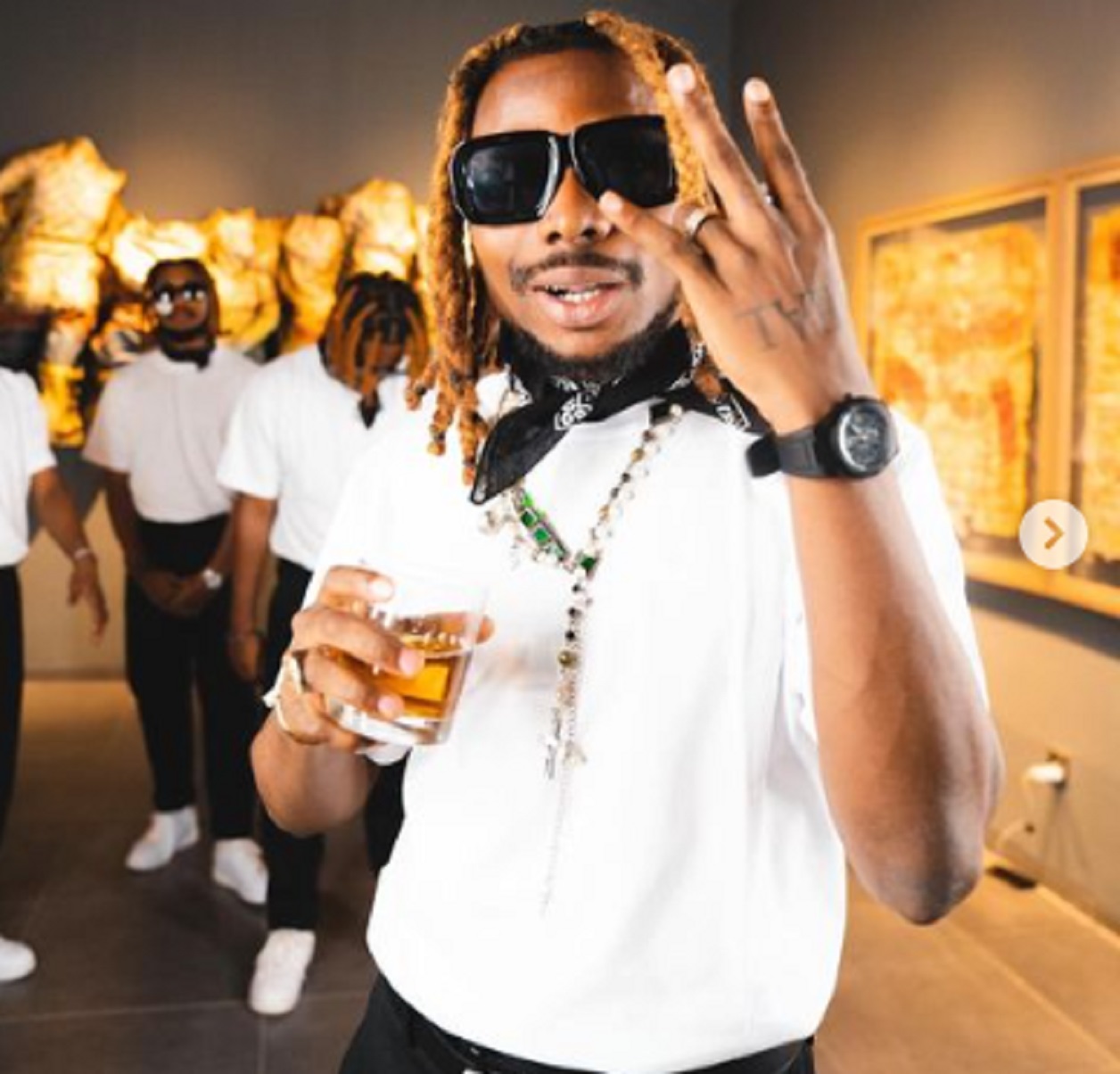 Fast-rising act Asake is currently trending on Twitter after his fans in Birmingham, who paid to see him perform, booed him for showing up late.
According to one of the concertgoers and multiple eyewitness accounts of the event, Senluwa, the Joha crooner, did not get on stage until 11 pm for a short performance that sounded like a choir session.
Senluwa also added that the safety of people wasn’t prioritized as there was a stampede with people fainting all over the place.
“Asake’s Birmingham concert was the WORST concert ever. This man didn’t come out till 11 pm. There was a stampede & People were literally fainting up and down. People started leaving because of their safety. The organizers did a very dirty job.”

Advertisement
Related Topics:AsakeBirminghamSenluwa
Up Next