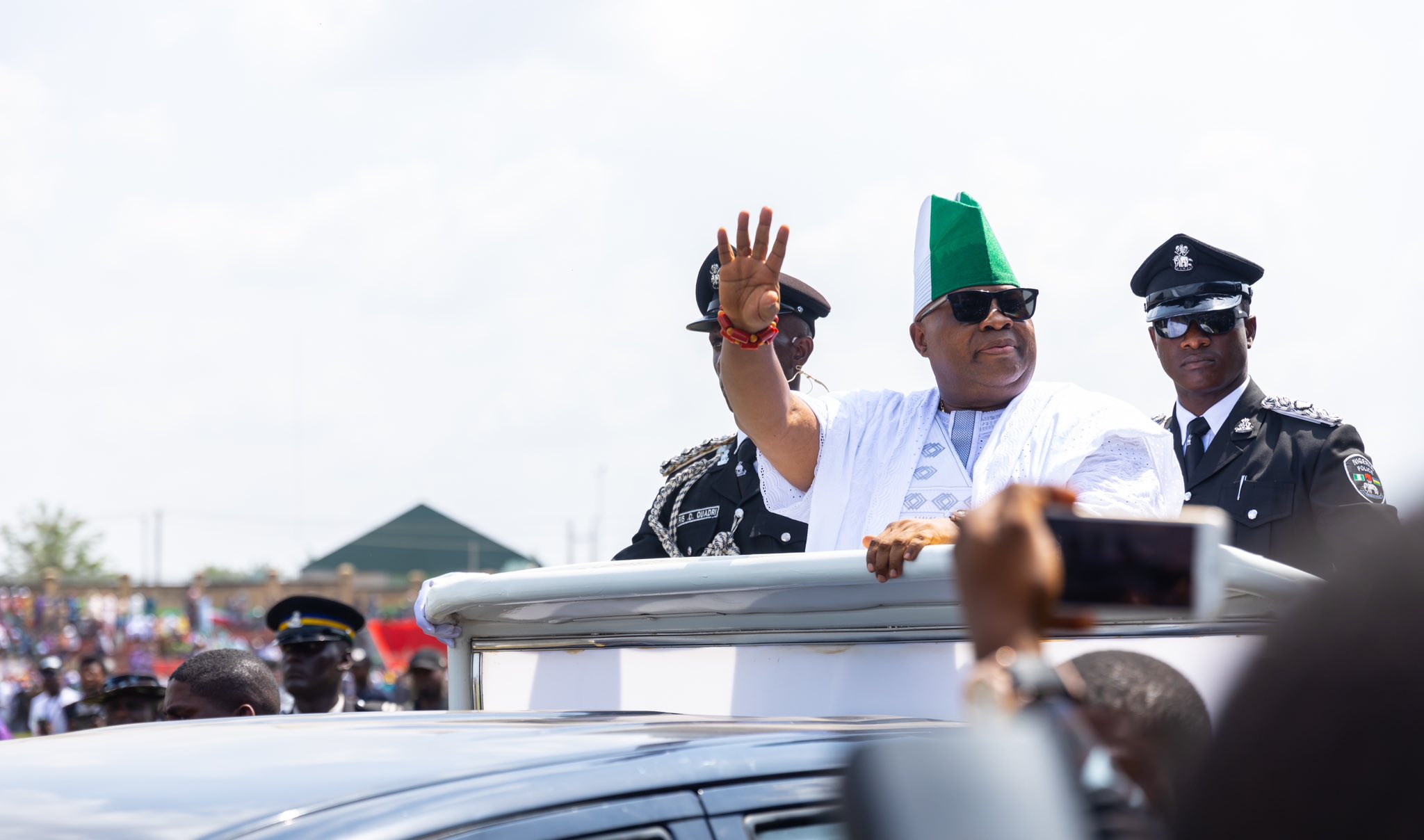 This was disclosed in a statement by his Chief Press Secretary, Olawale Rasheed on Monday.

“All employments in the service of Osun State Government made in any capacity into any capacity in all the Ministries, Departments, Agencies, Commissions, Boards and Parastatals after July 17th, 2022 be and are hereby nullified.”

Stating what the monarchs were sacked, Rasheed in the statement said; “Executive Order number five on Chieftaincy Affairs and appointment of traditional rulers. All appointments of traditional rulers made by Osun State Government after 17th July, 2022, are hereby ordered to be reviewed to ensure there was strict compliance with due process of chieftaincy declarations and native law, custom and tradition relating to such chieftaincies.

“In the case of Ikirun, Iree and Igbajo, to avoid further breakdown of law and order, the appointments of Akinrun of Ikinrun, Aree of Ire and Owa of Igbajo are hereby put on hold pending review. Subsequently, the palaces of Akinrun of Ikirun, Aree of Iree and Owa of Igbajo should remain unoccupied, while security agencies are hereby ordered to take charge.”

Secretary to Osun State Government, Tesleem Igbalaye, in a statement also announced the suspension of the chairman of the Osun State Independent Electoral Commission (OSIEC), Mr. Segun Oladitan and its members.