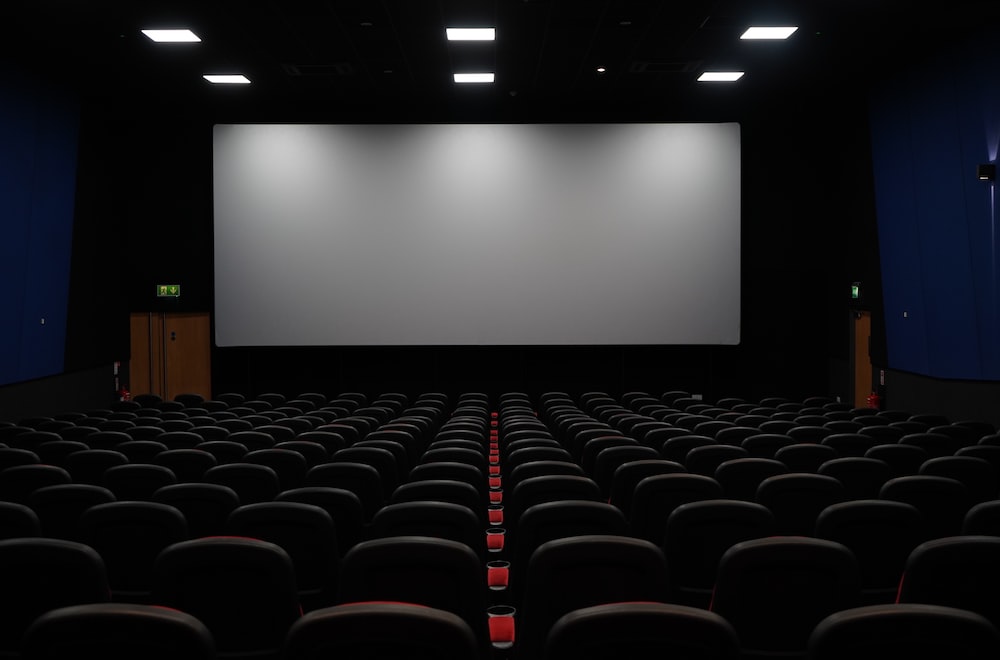 Movies are a pillar of modern-day entertainment. Since the movie theatre became such a popular space to enjoy movies, there has always been controversy surrounding what movies they decide to screen for a mass audience. With the MPAA rating system in place, there are still a lot of movies that theatres refuse to show (for many different reasons).

We’re looking at some of the most interesting—and sometimes surprising—movies that theatres would not show. In some cases, these films were banned by an entire country or just forbidden from showing in specific locations; but other times, it’s because people found particular scenes too disturbing or simply not something appropriate for viewing without consequence.

Below is a list of films banned from theatres

Because of its intense violence and bloody content, Forced Vengeance is prohibited in Finland.

The bone-crunching, flesh-ripping violence was reportedly so intense in the middle of the film that it was difficult to see what was happening. There was so much killing that it became impossible to tell who was the good and bad guys.

Due to censorship by the Motion Picture Association of America (MPAA), The Evil Dead was only shown in a few theatres.

This shocking film was created for a small audience capable of withstanding the violence and graphic nature. Because of how risque the film was when it was first released in 1981, few theatres showed it, but it has since grown into an iconic cult classic, spawning numerous offshoots and remakes.

It was full of torture, violence, and other heinous things

Raya And The Last Dragon

Disney fans eagerly anticipated Raya and the Last Dragon. Unfortunately, it was released when theatres refused to admit anyone because they disagreed with how they were run. As a result, Disney released the animated film on their new streaming service Disney+.

This so enraged Cinemark theatres that they refused to show the film in any of their 345 locations during opening weekend!

In the 1980s, one of the most contentious films was Silent Night, Deadly Night. It centred on a young boy who has PTSD after witnessing the murder of his parents on Christmas Eve by a man in a Santa suit. The film’s subject matter was unpopular with parents across the nation, primarily because it was released just before Christmas.

Protesters picketed in front of theatres for weeks during screenings. Newspaper and other media channel advertisements for the movie were pulled six days after its initial release.

The age of the actresses in Fat Girl led to its ban. This independent film’s disturbing portrayal of female sexuality made it too violent and explicit to be screened in many theatres. The movie’s most private moments were deemed highly inappropriate to viewers, partly because the young girls actors were underage.

Many movie theatre owners were hesitant to show this contentious movie for fear that viewers wouldn’t like it and would find it offensive. The film didn’t become a classic even though some theatres screened it.

Advertisement
Related Topics:
Up Next

Video: Chioma spotted at the inauguration of Davido’s Uncle as Osun state governor