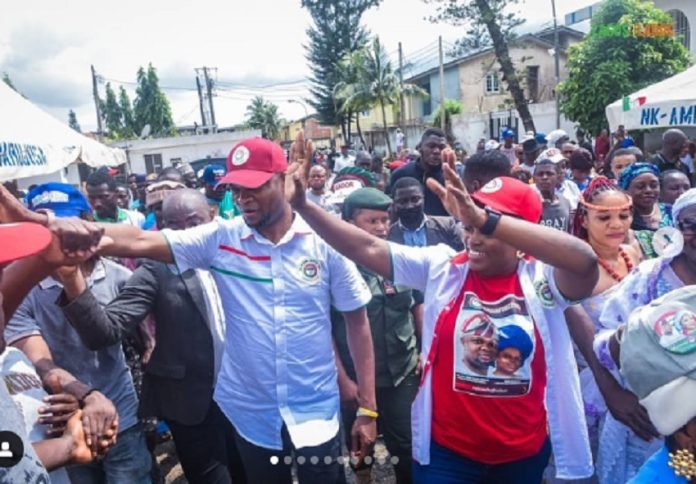 Speaking on Sunday evening at the formal presentation of the PDP governorship candidate in Akwa Ibom State, Umo Eno, to indigenes of the state residing in Lagos State, Adediran said he was prepared to give residents of the state a new lease of life.

Adediran, who played host at the event, said, “We will provide a new leadership in Lagos State.

“We will check the excesses of motor touts as well as Iyaloja and Babaloja in the state.

“Anyone that closes any market in the state would be sent to prison. I am not going to have any godfather.

“We will ensure that any money collected as revenue in Lagos State is spent for the people of the state as against what is currently obtainable in the state.”