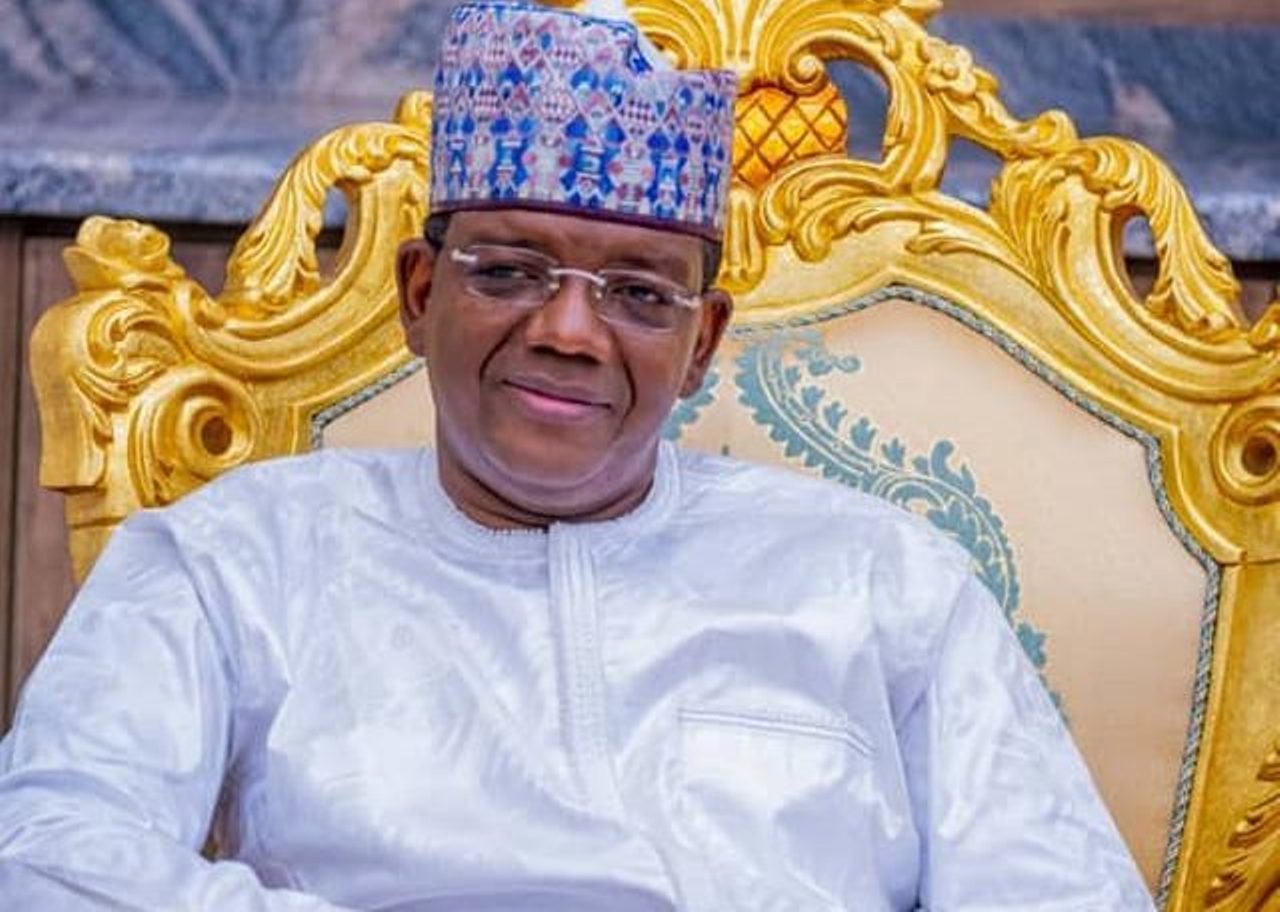 The Zamfara government has lifted the embargo it imposed on political activities in the state following the resurgence of banditry and kidnapping.

This is contained in a statement issued by the Commissioner for Information, Alhaji Ibrahim Dosara, on Monday in Gusau.

The government, the commissioner said, also lifted the curfew imposed on Gummi, Anka and Bukkuyum local government areas due to the resurgence of banditry and kidnapping.

He said that schools, markets and public places recently closed by the government in nine towns due to heightened insecurity in the affected areas have been reopened.

Dosara said that the approval followed the satisfactory reports received on the security situation in those communities.

“In view of the above, government has lifted the embargo it enforced on political activities in the state.

“People are advised to conduct themselves in accordance with the rule of law, as government will not condone any act capable of disrupting the peace and tranquility being restored by our gallant security operatives,” the commissioner said.

Dosara, however, said that government would not compromise its constitutional responsibilities to provide adequate security to the people of the state.

The government reassured the people of its commitment to protect lives and property.

The Zamfara government on October 13, by Executive Order No.10,  banned all political rallies and electioneering campaigns in the state citing resurgence of banditry and kidnapping in some communities.