Former Governor Rochas Okorocha blows hot, threatens, after the arrest of his son-in-law and harassment of his wife in church 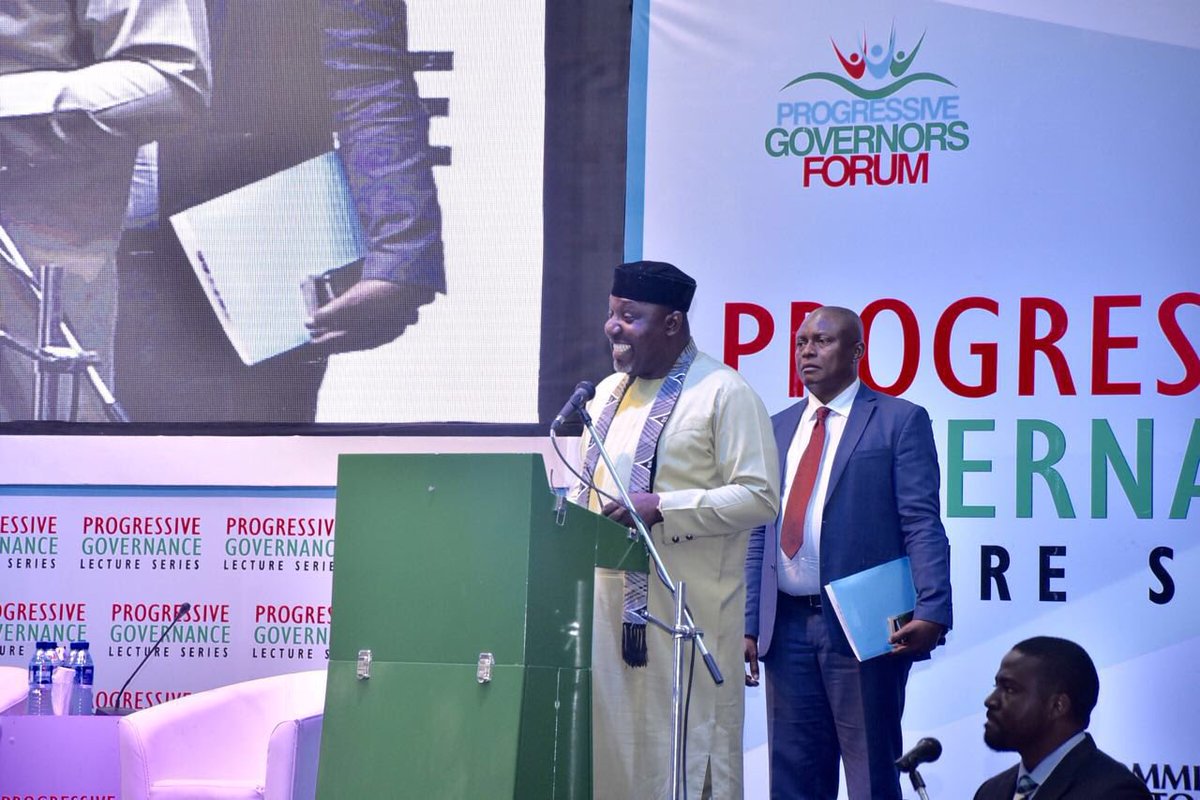 The former governor of Imo state and the Senator representing Imo West Senatorial District, Rochas Okorocha, said he would wait for the next 24 hours for the police to free and release officially the offence of his son-in-law, Uche Nwosu, who was arrested last Sunday.

Nwosu, who was the Imo state 2019 governorship candidate of the Action Alliance, AA, was arrested on Sunday.

Okorocha Spoke in Owerri, while he reacted to the arrest of Nwosu, at St Peters Anglican Church in Eziama, Nkwerre Local Government Area of Imo state, during an outing service of Nwosu’s late mother.

He said that 24 hours was enough legally for the police to make public the offence of Nwosu and failure to do that he would take legal action to demand his release.

Okorocha stated, “I am going to wait for 24 hours to know what Nwosu has done. We want to know his offences. 24 hours is enough for the police to do that which is legal. They should let the world know about his offences and failure to do that I will take legal action to demand his release.”

According to Okorocha, “Ugwumba Uche Nwosu, my wife and daughter were at the church outing services, when a group of men armed and in police uniform rushed into the church and started shooting in the course of their activities they pushed down my wife and torn my daughter cloth.

“There was no invitation or warrant of arrest from the security and the way it happened it gave us the feeling of kidnap. In the process, many were injured. We watched Nwosu dragged into the bus carrying Imo govt number. My people identified them as the security agents from the government house.

“I got the state commissioner of Police who said Nwosu was arrested on the order of the IGP, what got us surprised was how Nwosu was dragged to the bus one still wonders what story the Imo state govt has framed up against Nwosu, and the IGP, I know could not have done that except for a high level of misinformation.

“Uzodimma has shown tremendous hate on me and my family why should any sane person arrest one in church outing service of his late mother.

“You recall last week Uzodimma said he was going to announce the names of those involved in insecurity in the state. Hope Uzodimma is the hating governor of Imo state that has deceived Abuja, IGP to go and arrest Nwosu. We wait for Uzodimma, on the 3rd of January to point out those who are involved in the insecurity.”