Another strike looms as FG fails to respond to ASUU's demand 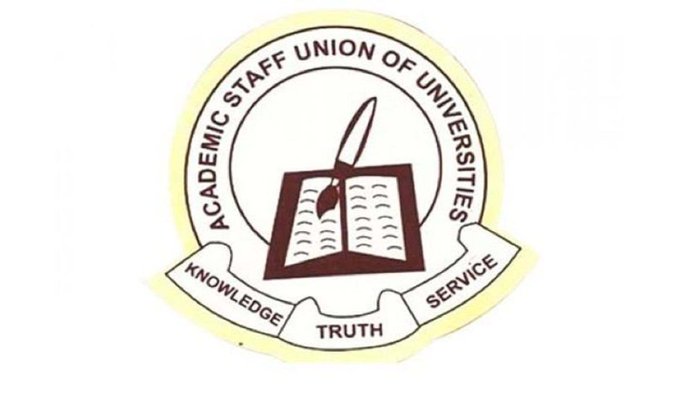 Abuja zone of ASUU says the Federal Government has yet to respond to its demands after the expiration of its three-week ultimatum.

Dr Salahu Lawal, the coordinator told a news conference in Abuja on Thursday that by its intransigence, government was paving way for another strike by the union.

He explained that the government was doing this by ignoring outstanding issues in the MoU of December 2020, and the Memorandum of Agreement (MoA) signed with the union in February 2019.

“Our union finds it highly hypocritical for a government to freely sign MoU or MoA to get ASUU to suspend a strike and then turn around to ignore their implementation.

“More than one year since our union suspended the nine-month long national strike, the Federal Government is yet to respond to key demands,’’ he said.

“Our demands remain the full implementation of the 2009 FGN/ASUU Agreement as renegotiated in 2021, based on ILO’s collective bargaining principles.

“The implementation of all outstanding provisions in the February 2021 FGN/ASUU Memorandum of Action.

“The immediate deployment of ASUU’S innovation of a more robust system of human resource management and compensation, called the UTAS.

“Immediate release of the report of the Presidential Visitation Panels to federal universities in 2021.

“Immediate action on the recommendations of the Committee on State Universities,’’ Lawal added.

According to him, meeting these demands of ASUU will go a long way to address the deplorable conditions in which varsity students live and learn.

Lawal called on relevant stakeholders to impress it on the government to honour its agreement with the union to avert another likely industrial crisis in Nigerian universities.

Advertisement
Related Topics:ASUUstrike
Up Next