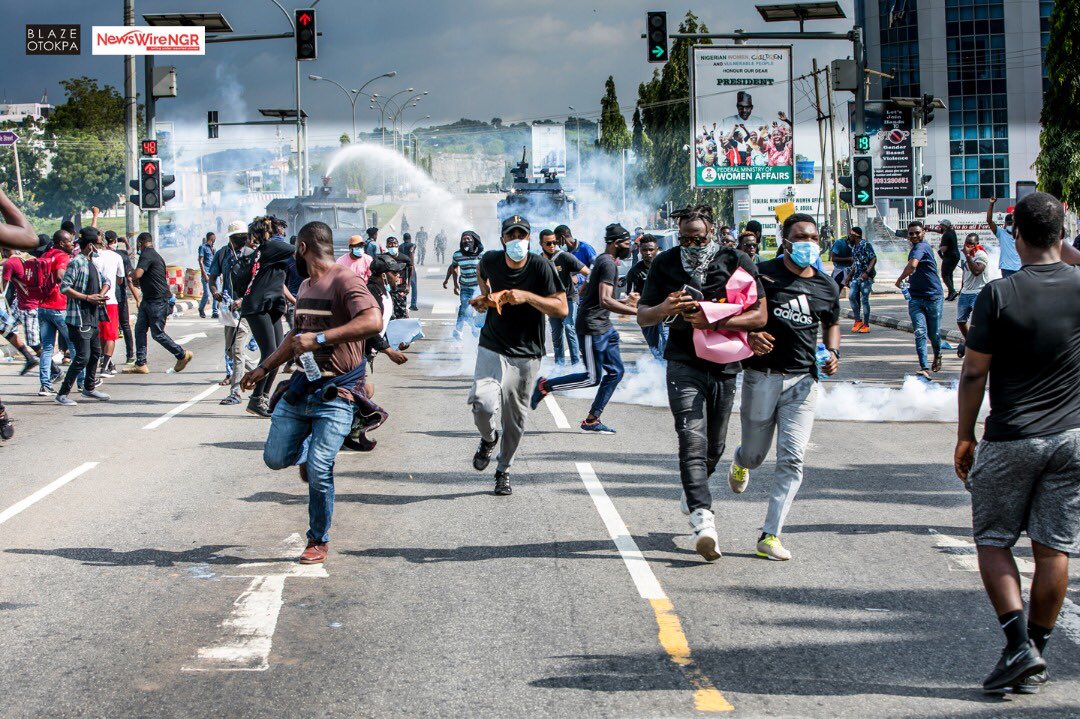 The Police Service Commissions (PSC) says recruits of the Nigeria Police Force will be trained locally.

The German government had during the week offered to train Nigerian police officials in the management of protests without weapons, NewsWireNGR recalls.

A high-level delegation from Germany, which visited the chairman of the Police Service Commission, Musiliu Smith, said they were willing to train the police on protests management.

But in a reaction Friday, the PSC chairman and former Inspector-General of Police, Musiliu Smith, stated this during a press briefing in Abuja.

The German Government had on Tuesday asked the federal government to release at least 30,000 police personnel for special training in Germany on how to manage protests without using weapons.

But Smith said Nigeria and Germany are two different societies.

According to him, it is important for police personnel to undergo training locally so as to screen them when they are at the basic level of the force.

He said: “We have to screen them. You know the German people were around. They had discussions with the government and some relevant organisations, the discussion is still on.

“The government there is willing to support good security in our country, and we’re also ready to encourage them, but definitely, the earliest or the basic set of personnel will still hold their training here.

“Gradually, if they have facilities, we need to go and see whatever facilities and whatever is there and the curriculum they are using because the two societies are different societies.

“We want to be sure that there are things we need to input into our systems that will help us.”