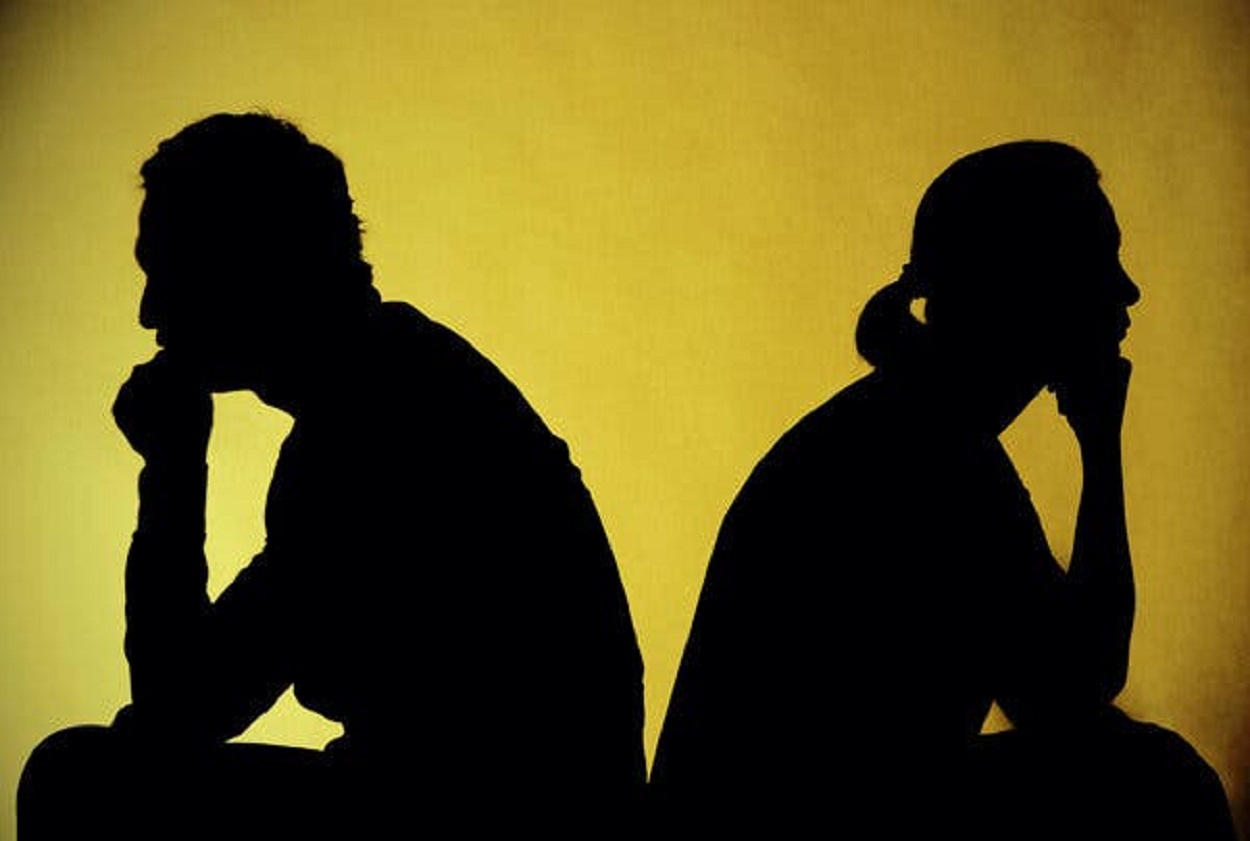 The petitioner told the court that his wife, Rashidat, was promiscuous.

“I saw messages of her adulterous acts on her WhatsApp chats with her lovers, she
meets with them at different locations.

“She told one of the men that she is a single mother and stays with her sister.

“I transferred all the chats into my phone as evidence,” she said.

The plaintiff said that his wife was lazy and hardly cooked for the family.

According to him, Rashidat also lacks respect for his parents.

He told the court that he no longer loved his wife.

“Please, end our marriage, I can no longer keep her under my roof,” he said.

However, Rashidat denied all the allegations but consented to the dissolution of the marriage.

“I was never promiscuous, it is my husband that involves in extra marital affairs, he brings women into our matrimonial home.

“He chased me away recently from his house and brought in one of his concubines, I now live and sleep in my shop.”

The 40-year-old fashion designer accused her husband of turning her into a punching bag.

“My husband is a wife-beater, he beat me at the slightest provocation; the scars on my body are as a result of his beatings.

“There was a day he beat me and chased me out naked with pregnancy,” she said.

She said that her mother-in-law never liked her and once assaulted her in public.

Rashidat prayed the court to grant her the custody of their children.

“The last time I saw my children, they all look unkempt, they have skin diseases.

“Please grant me their custody so that I can take proper care of them,” she said.

The Court President, Mr Adeniyi Koledoye, urged both parties to maintain peace, and
adjourned the case until December 16 for judgment.