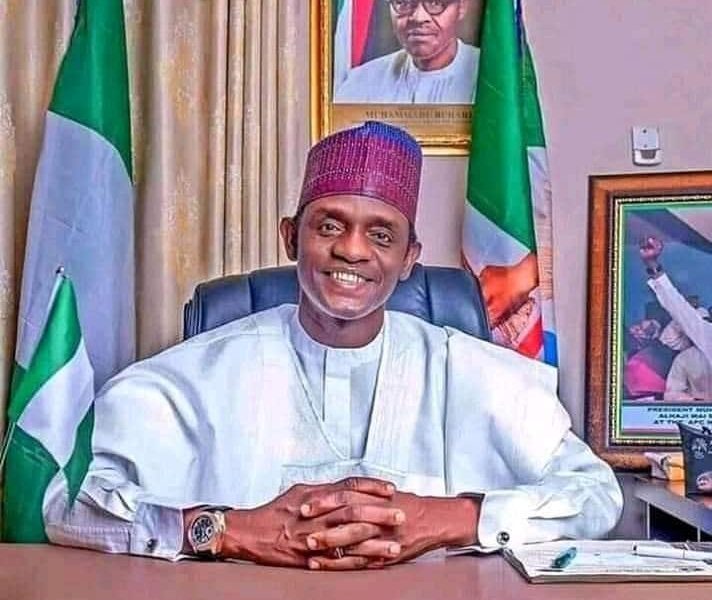 Yobe Government says it will deduct 10 per cent of November basic salaries of its civil servants as their contributions to the current efforts to revive the education sector in the state.

Muhammad Lamin, the Commissioner for Home Affairs, Information and Culture made this known at a press briefing on Monday in Damaturu.

Mr Lamin said that the decision was taken in order to ginger collective action to revive the sector which was ravaged by a decade-long insurgency.

He noted that the decade-long insurgency had impacted negatively on the entire lives of the citizenry, as well as the educational system and structures in the state.

“Apart from reaching out to people outside government, we feel that civil servants in the state should also give their modest contribution to the programme, by contributing 10 per cent of their November basic salary.

“By this briefing therefore, civil servants are informed that the deduction will be for only the month of November 2021.

“In this regard, government is appealing to civil servants in the state to heartily support government in her bid to rescue our state from the catastrophe of educational decay,” he said.

The state governor had at the inception of the administration declared a State of Emergency in the education sector.?