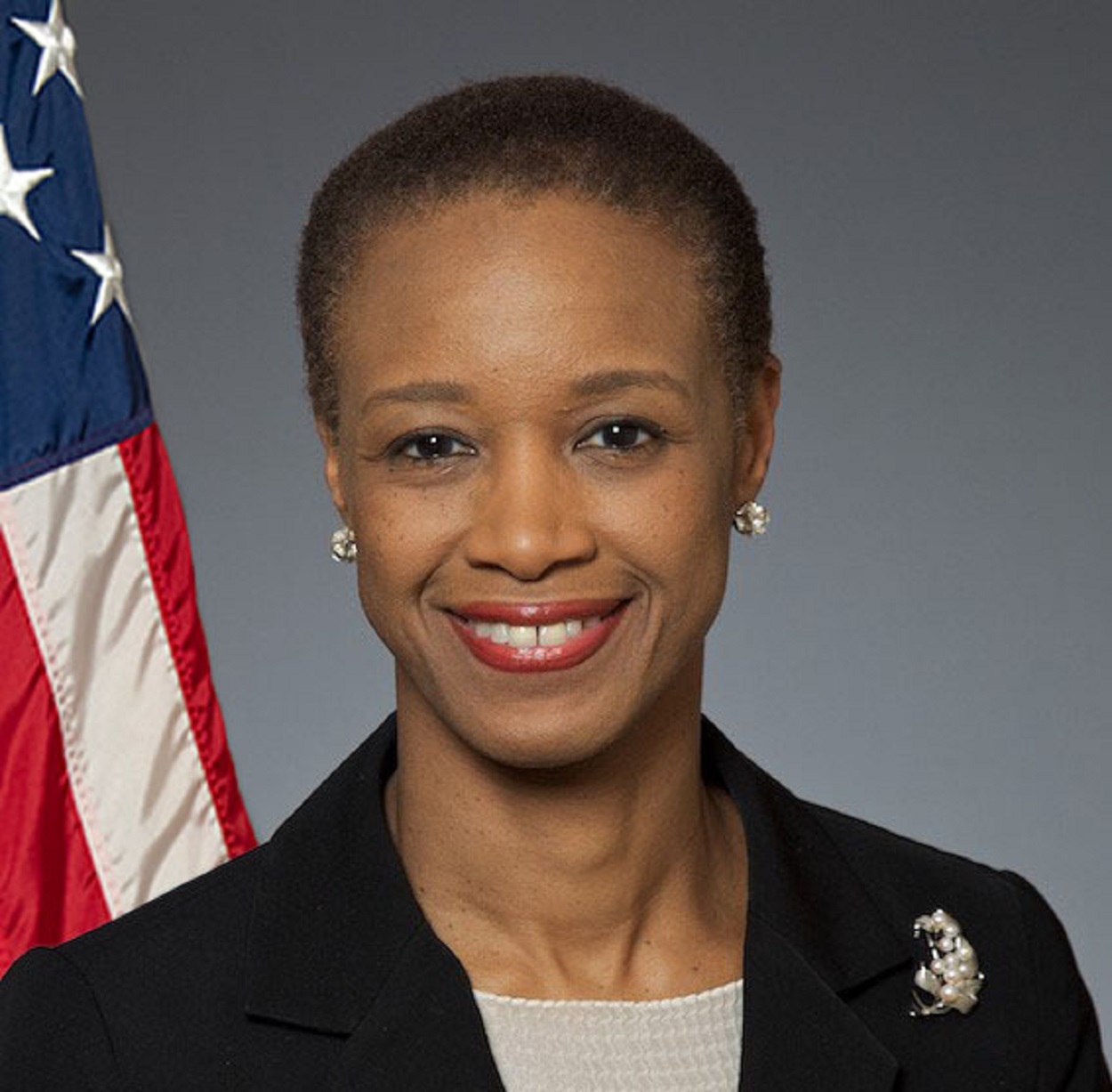 United States President, Joseph Biden, has nominated a Nigerian, Ms. Enoh Titilayo Ebong for the role of the Director of the United States Trade and Development Agency (USTDA).

Ebong currently serves as the Acting Director of the agency since her appointment by Joe Biden in February 2021.

Prior to the appointment, she had served as Ebong had served in a variety of roles in the Agency between 2004 to 2019, including as the Agency’s General Counsel, and Deputy Director and Chief Operating Officer.

Prior to her return to USTDA, Ms. Ebong served as the Head of Strategic Partnerships at the Milken Center for Advancing the American Dream, where she drove the development of strategic partnerships to expand access to education, health, financial empowerment, and entrepreneurship.

As Acting Director, Ms. Ebong leads an agency that partners with the U.S. private sector to develop sustainable infrastructure and foster economic growth in emerging economies, while supporting U.S. jobs through the export of U.S. goods and services.

Her nomination as Director signifies the American president is satisfied with her work at the US independent federal agency that helps companies create U.S. jobs through the export of U.S. goods and services for priority infrastructure projects in emerging economies.

She is a member of the Commonwealth of Massachusetts Bar. Ms. Ebong was born in Nigeria and where she spent her formative years.

She resides in Washington, D.C.

Ebong had in a guest post published by the US Department of Commerce said; “As both a daughter of Nigeria and a proud American citizen, I am starting to see how my father’s past shaped my future.

“His commitment to Nigeria’s growth inspired me to join the U.S. government’s efforts to promote development by leveraging the expertise and resources of the U.S. private sector”.

Ebong grew up in Lagos. her father’s name is Ime James Ebong. He was a Nigerian civil servant who rose to become permanent secretary for the Ministry of Economic Development and Reconstruction.