BBNaija: I threatened my uncles, aunties with gun at age of 15 — Cross 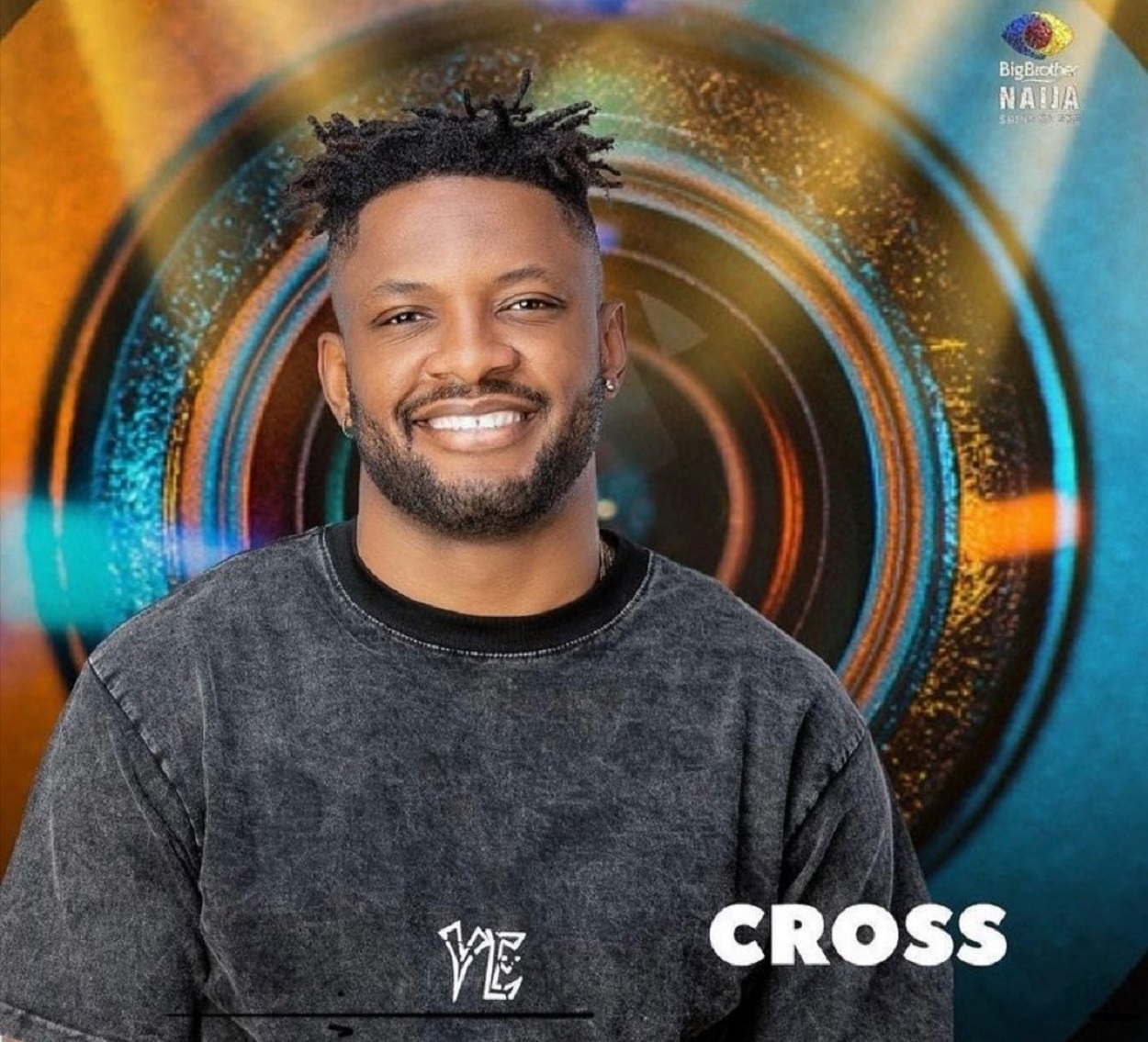 A male Big Brother Naija Shine Ya Eye housemate, Cross, has revealed that he threatened his uncles and auties with a gun at the age of 15. According to him, that was the first time he would be handling a rifle.

Real name Ikechukwu Sunday Cross Okonkwo, Cross disclosed this while having a conversation with a female housemate, Peace.

He blamed his anger issue for the action and narrated how after his father’s death, people started coming to his family house to confuse his mother and he was angered by their visits.

One day, my mum was not around, she travelled. So that day, people came into the house and they were always confusing my whole family and my mum.

According to him, “During that period, I was still in my anger mode. I went upstairs to my father’s room and I saw a shotgun.

“I picked the gun up, I cocked it and I told everybody to get out. That time I was just 15 years old. These people were my uncles, aunties, and they were between the ages of 40-60.

“I cocked the gun and I was ready to kill if nobody left my house that time. Because I wondered what was going on, my father was dead.”