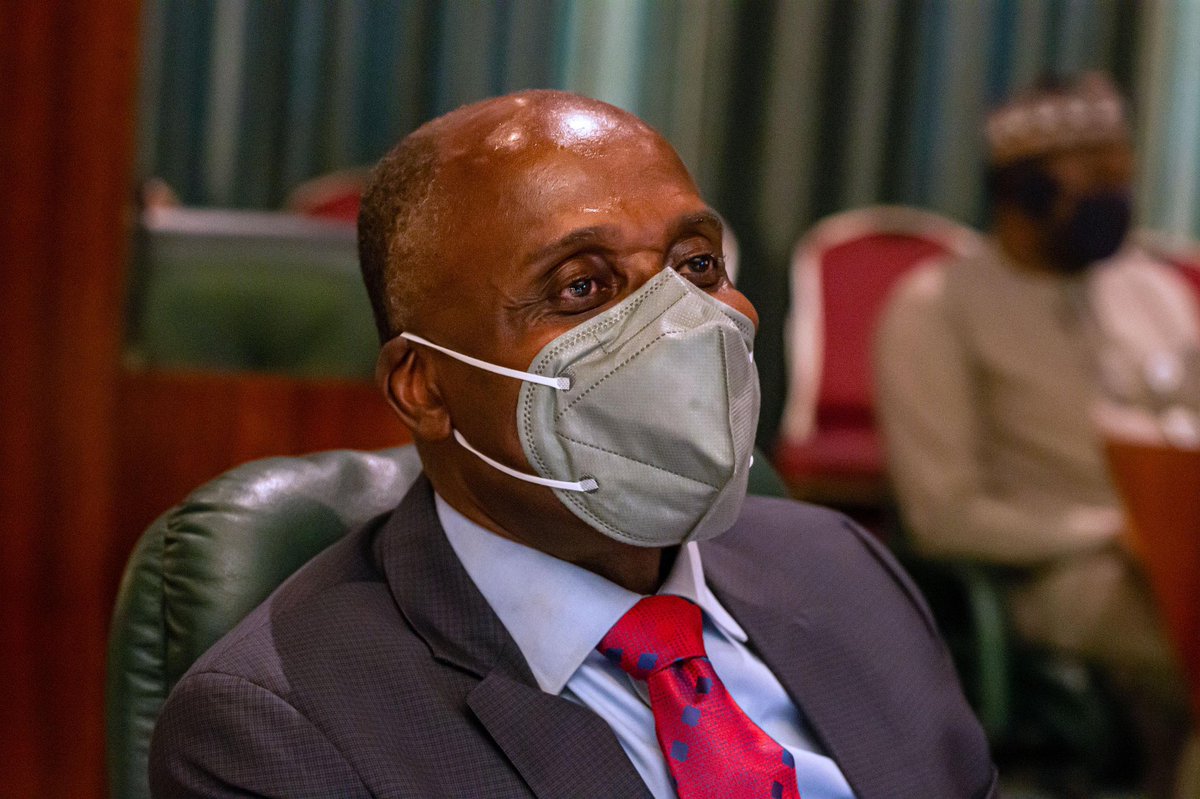 The Minister of Transportation, Rotimi Amaechi, says he is not aware of the suspension of Hadiza Bala Usman as the managing director of Nigerian Ports Authority (NPA).

NewsWireNGR had reported that President Muhammadu Buhari had approved the suspension of Bala Usman on the fifth of May, 2021 over allegations of failing to remit the operating surplus of NPA to the consolidated revenue fund (CFR) as well as over contracts awarded when she became director – allegations she denied.

The actions was then followed by the Minister of Transportation, Rotimi Amaechi, who, as directed by President Buhari, inaugurated an 11-member investigative panel to probe the NPA over the allegations

Usman was initially accused of failing to remit the operating surplus of NPA to the consolidated revenue fund (CFR) — an allegation she denied.

However, In an interview with Arise TV on Monday, Amaechi denied knowledge of Usman’s suspension, saying she was only asked to “step aside” pending the conclusion of the probe on NPA.

“I am not aware that I suspended Hadiza, I’m not the president. So I don’t have such power. That power rests with the president,” he said.