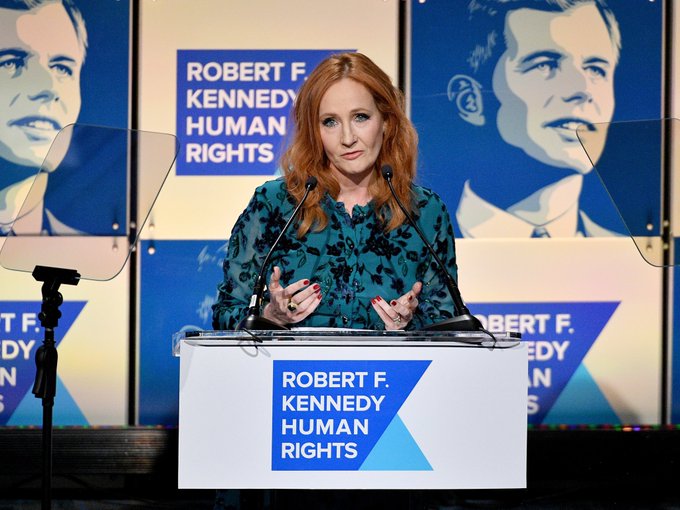 The Government of Nigeria must take steps to respect and protect the rights of its citizens to freedom of expression, association, and assembly ahead of the planned June 12 protest in the country. June 12 doubles as Nigeria’s Democracy Day and the commemoration of the 1993 presidential election which most people believe to be the country’s most credible polls to date.

We are deeply concerned about the possibility of violence in light of the brutal crackdown on peaceful #EndSARS protesters last fall. In October 2020, demonstrations in Nigeria demanding an end to police brutality turned violent as security forces shot into the crowd of peaceful protesters. Independent investigations confirmed reports that multiple people were shot and killed in an unwarranted attack by state securities operatives. In the immediate aftermath, there were reports of state sponsored reprisal on leaders of the #ENDSARS protest including the freezing of their bank accounts, conducting arbitrary arrests, torture, and imposing travel restrictions. Since then, peaceful protesters have continued to suffer a similar fate – including most recently a protester who was shot and injured in Abuja on May 31. Government must take all necessary measures to avoid human rights violations and to fully guarantee the security of participants in the upcoming protest.

The government’s recent decision to block access to Twitter, and the corresponding directive to prosecute those who use the platform, violate the rights of Nigerians to express themselves and assemble freely without interference. The Nigerian Constitution specifically describes the right to freedom of expression as including the ability to “establish and operate any medium for the dissemination of information, ideas, and opinions.” This includes social media. Social media platforms are critical tools used by citizens to organize in collectives, to engage with their government and to shape public discourse. We urge the government to immediately rescind its decision in line with its human rights obligations.

Nigeria is obligated under its own constitution as well as regional and international treaties to respect and protect the fundamental freedoms of expression, peaceful assembly, and association. It is the responsibility of all government actors to facilitate the full realization and enjoyment of the human rights of all Nigerians. The Nigerian government’s submission to the 2018 United Nations Report on the Promotion and Protection of the Right to Freedom of Opinion and Expression, recognized that“…freedom of expression is intimately linked to the concept of democracy”. It further acknowledged that regulations on social media cannot “[undermine] the right to freedom of expression…” Nigeria now has an opportunity to follow through on its commitments.

The people – the ultimate source of governmental power – must have the space to be critical of their government. This should include peaceful assemblies and digital fora of expression like Twitter. We encourage the civil society in Nigeria to continue taking steps within the law towards keeping their government accountable and urge the Nigerian government to abide by its human rights obligations and remain accountable to its citizens.

#June12thProtest: ‘Stay away from the North’ – Arewa youths warn protesters