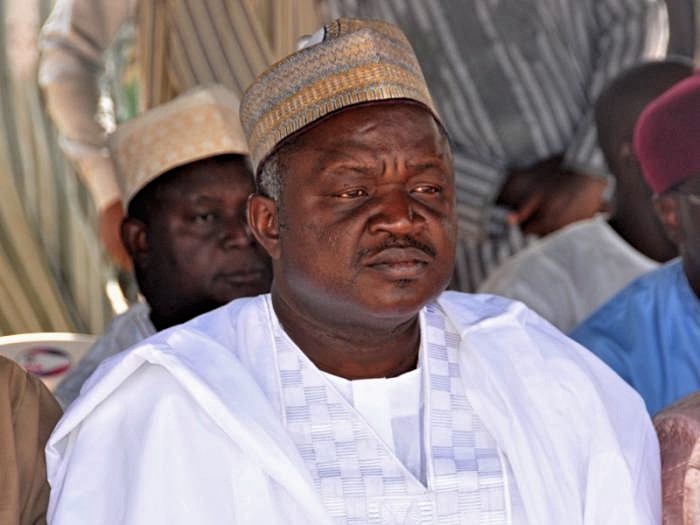 An All Progressives Congress (APC) chieftain and Former commissioner in Niger State; Jonathan Vatsa has expressed doubts about the country conducting a general election amid growing security challenges.

Speaking in Minna on Monday in a statement titled:  ‘As the nation bleed, can Nigerians have credible elections in 2023’, he said if government decides to go ahead with the election amid the worsening security situation across the country, such election will not be credible.

“Nigerians should know that such election would never be credible. It will amount to sitting in one place and writing election result, and the people will definitely resist such manipulation,” he said.

“No part of this country is safe. People are being killed like flies. They have abandoned their ancestral home for fear and have no hope of returning soon,” he stated.

“The state is overwhelmed with this situation and nobody is listening to the governor. So, if you want to conduct elections in these affected communities, where are the voters?” he asked.