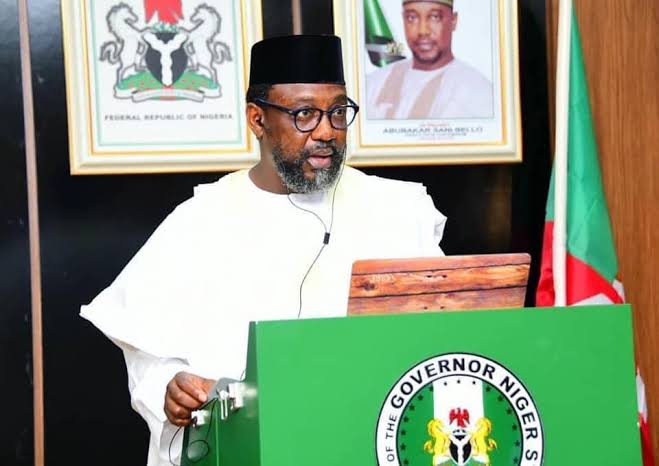 The Nigeria Union of Teachers (NUT), Niger State branch, has declared an indefinite strike from May 4, 2021.

The union in a statement made available to journalists in Minna, stated that the declaration of the strike followed the resolution by the state Working Executive Committee of the NUT held on April 30, 2021, during which the inability of the state government to meet the demands of the organisation after it suspended a previous strike that took place last February was considered.

According to the statement, the union also demanded the immediate refund of five months end-well scheme, outstanding members’ deductions and union dues/check off dues as well as the provision of security guards to all schools in the state.

“The attention of the union has also been drawn to the fact that 70 percent will be paid to primary school teachers as salaries for the month of April. This development is hereby rejected by the union, as it will only accept 100 percent salary payment,” the statement added.

The union noted further that teachers at all levels in the state have always been treated as second class citizens, stressing that the situation will not be allowed to continue anymore.

‘Cutting down trees in your compound to attract N100,000 fine’ says FCTA