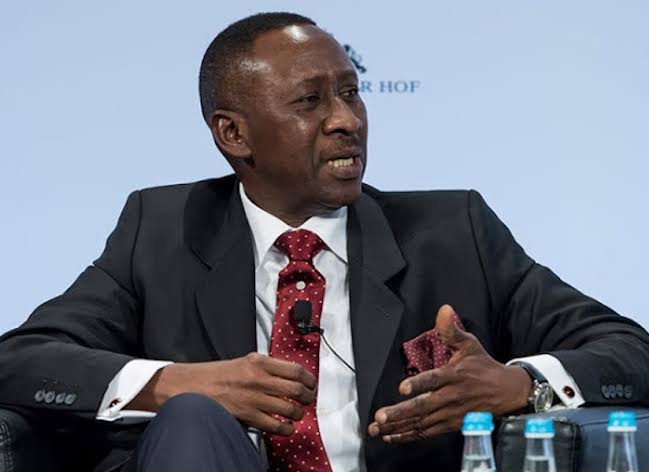 The Office of the National Security Adviser (ONSA) has assured that there are no threats to the nation’s airport in any form.

A leaked internal memo warning of the possibility of attack had caused panic among aviation workers and air travellers but ONSA on Thursday clarified that it was only an advisory to security agencies to work with airport management to upgrade existing security measures at the nation’s airports.

The clarifications were made in a statement by the Head of Strategic Communication in the Office of the National Security Adviser (ONSA), Mr. Z.M. Usman.

The statement said: “The attention of the Office of the National Security Adviser has been drawn to reports of a threat to the nation’s airports from an internal government correspondence.

“The correspondence was a routine threat assessment to ensure the preparedness of agencies and not meant for public dissemination.

“In the period covered by the correspondence, threat analysis identified the need to advise airports’ management nationwide to upgrade existing security measures around the nation’s airports.

“Regrettably, the unauthorised release of this advisory is likely to raise fear among airport users home and abroad.

“Accordingly, this statement is issued to reassure the public and all aviation stakeholders of the safety of our airports.

“The security and intelligence services will continue to monitor security threats and provide the assessment and timely advice required by airports’ management to continuously upgrade security measures in the airports.”

The leaked memo was an April 15th message to one of the security agencies by the Ministry of Interior, which was signed by Director (Joint Services), P. O. Egbodo.

The leak also caused anxiety in some airports and among stakeholders.

The memo titled: “RE: LOOMING THREAT OF ATTACK ON NATION’S AIRPORTS”, reads in part: “I am directed to forward herewith letter from the Office of the National Security Adviser (ONSA) with Ref. No. NSA/366/S dated 6 April 2021 on the above subject and to request you to liaise/partner with all Airports Management nationwide and other stakeholders to upgrade the existing security measures around the nation’s airports in the interim, to prevent such threats.

“Please accept the assurances of the warm regards of the Minister.”