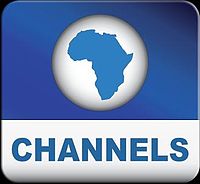 Related Topics:opinionRemi Oyeyemi
Up Next

Cheta Nwanze: On the Africom invitation – an admission we have lost the Boko Haram war

Where are the women in Nigerian politics?