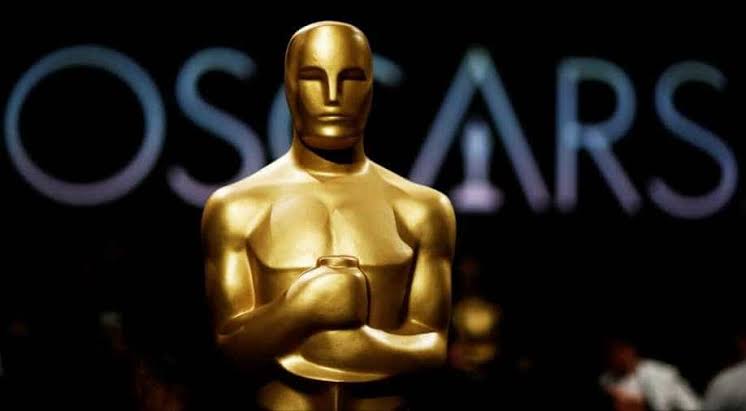 The 93rd annual Academy Awards made history before the first award was even handed out.

The biggest upset of the night was Anthony Hopkins winning the best actor trophy over the late Chadwick Boseman. Boseman posthumously took home the best acting awards at the Critics Choice, Golden Globes and Screen Actors Guild awards this year.

However, in a strange balk of tradition, the award was not presented last. Instead it was handed out before the best actress and best actor awards. It is unclear why the Academy made this change.

Mia Neal and Jamika Wilson, two-thirds of the hairstyling and makeup team behind “Ma Rainey’s Black Bottom,” also made history on Sunday. The pair are the first Black women to receive a nomination for best makeup and hairstyling and, now, the first to win.

“Soul,” which took home the best animated feature award, is also Pixar’s first film to feature a Black character in the lead.

The ceremony itself was a much more intimate experience for attendees and the audience at home. Due to travel restrictions and a need for greater social distancing because of the ongoing coronavirus pandemic, this year’s show was spread out across several locations.

Union Station was used as the main set piece for the show, with attendees rotating in and out of the ceremony in order to limit the number of people gathered at one time.

Here is the full list of the winners of the 93rd Academy Awards.

Winner: Another Round (Denmark)

Winner: Fight For You – Judas and the Black Messiah (H.E.R., Dernst Emile II and Tiara Thomas)

Winner: If Anything Happens I Love You – Will McCormack and Michael Govier

I confided in a brother when my mother was dying- Rapper, Eedris Abdulkareem replies Festus Keyamo