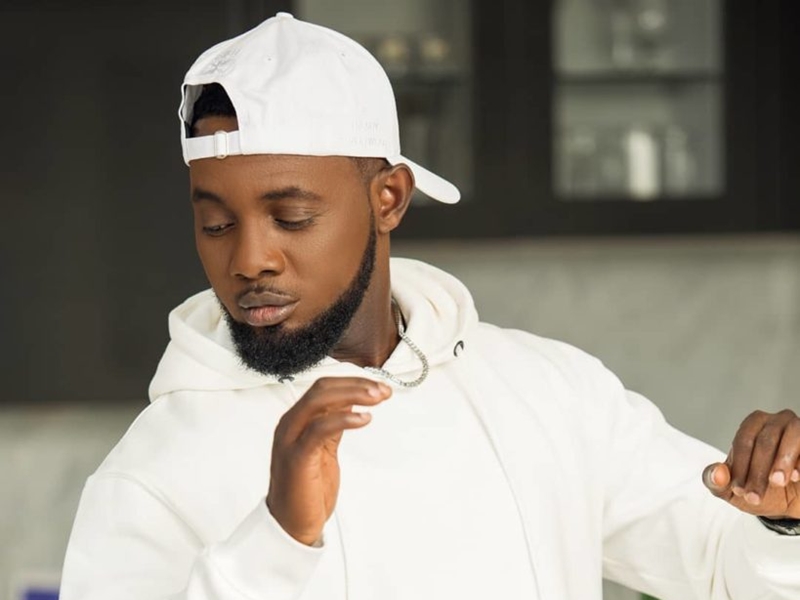 Nigerian comedian, Ayo Makun has called out the Department of State Service (DSS) for refusing to act on a petition he sent to them over a criminal action taken against his family.

The popular comedian took to his Instagram account on Thursday, to make the complaint and remind the security outfit of their mandate to protect and defend.

AY said he sent the petition 6 months ago and that between that time and now, the issue hasn’t gained traction. He wonders if it “could be connected with the positions or connections of all other parties involved.”

He alleged that the DSS have kept mum about the very serious criminal case and are attempting to bury the case because the parties involved..

He then went ahead to warn the DSS to re-visit his petition and allow justice to take its natural cause before he comes out to tell the world his story and why they are trying to bury it by ignoring it for the past 6 months.

His words, “We all know that the mandate of the State Security Service is to protect and defend the Federal Republic of Nigeria against domestic threats, to uphold and enforce the criminal laws of Nigeria, and to provide leadership and criminal justice services to both federal and state law-enforcement organs.

“For the past 6 months that I have sent a petition to your office concerning a criminal action against my family.Without getting any traction from your office. Could this be connected with the position or connections of all other parties involved?

“Keeping silent about a very serious criminal case, or trying to bury it so deep is a sign of injustice. You will only succeed in implanting what will rise up a thousand fold in the future.

“Before I come out to share my story to the world, Kindly revisit my petition and allow justice to take it’s natural cause.” he wrote.

Related Topics:AY comedian
Up Next

I confided in a brother when my mother was dying- Rapper, Eedris Abdulkareem replies Festus Keyamo