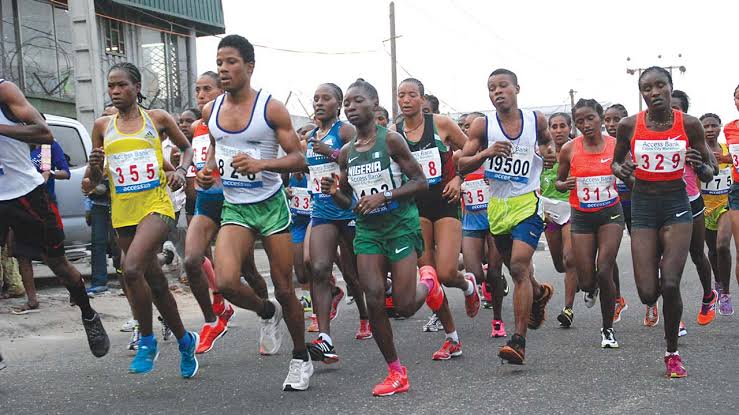 The Lagos government has released a travel advisory for motorists and commuters ahead of this Saturday’s 6th Access Bank Lagos City Marathon.

According to the travel advisory issued by Titi Oshodi-Eko, spokesperson for the Lagos State Sports Commission on Friday, there will be road closures with alternative routes provided for 12 hours on Saturday.

She said, “Some parts of the metropolis will be shut for the safety of thousands of runners, cheering fans, and residents. There will be total closure of Third Mainland Bridge from 7.15 a.m. to 2:00 p.m.

She added that Anthony to Charly Boy bus stop to Oworonsoki would be closed from 7.15 a.m. to 9 a.m; from Adekunle Junction linking the Third Mainland Bridge will be closed from 7.30 a.m. to 2:00 p.m.

“Alternative routes have been provided to ease movement of residents who may not be watching the marathon live on television because they have urgent personal businesses to attend to,” she said.

She also noted that entertainers, including the best of Nigerian musicians, would perform for thousands who might want to join at the finish.

“Residents of Lagos Mainland, Surulere and environs must avoid Masha Area and the National Stadium but can link Victoria Island through Iponri/Iganmu, Eko Bridge then on to Victoria Island.

“Vehicles from Okota must go through Mile 2 to Orile, Eko Bridge to Victoria Island,” she said.

“Vehicles coming from Epe, Ajah, Lekki, and environs must use the alternative route to Victoria Island, while Ikoyi residents going to the Mainland can use the Alfred Rewane (Kingsway Road) link to Osborne then to the Mainland.”