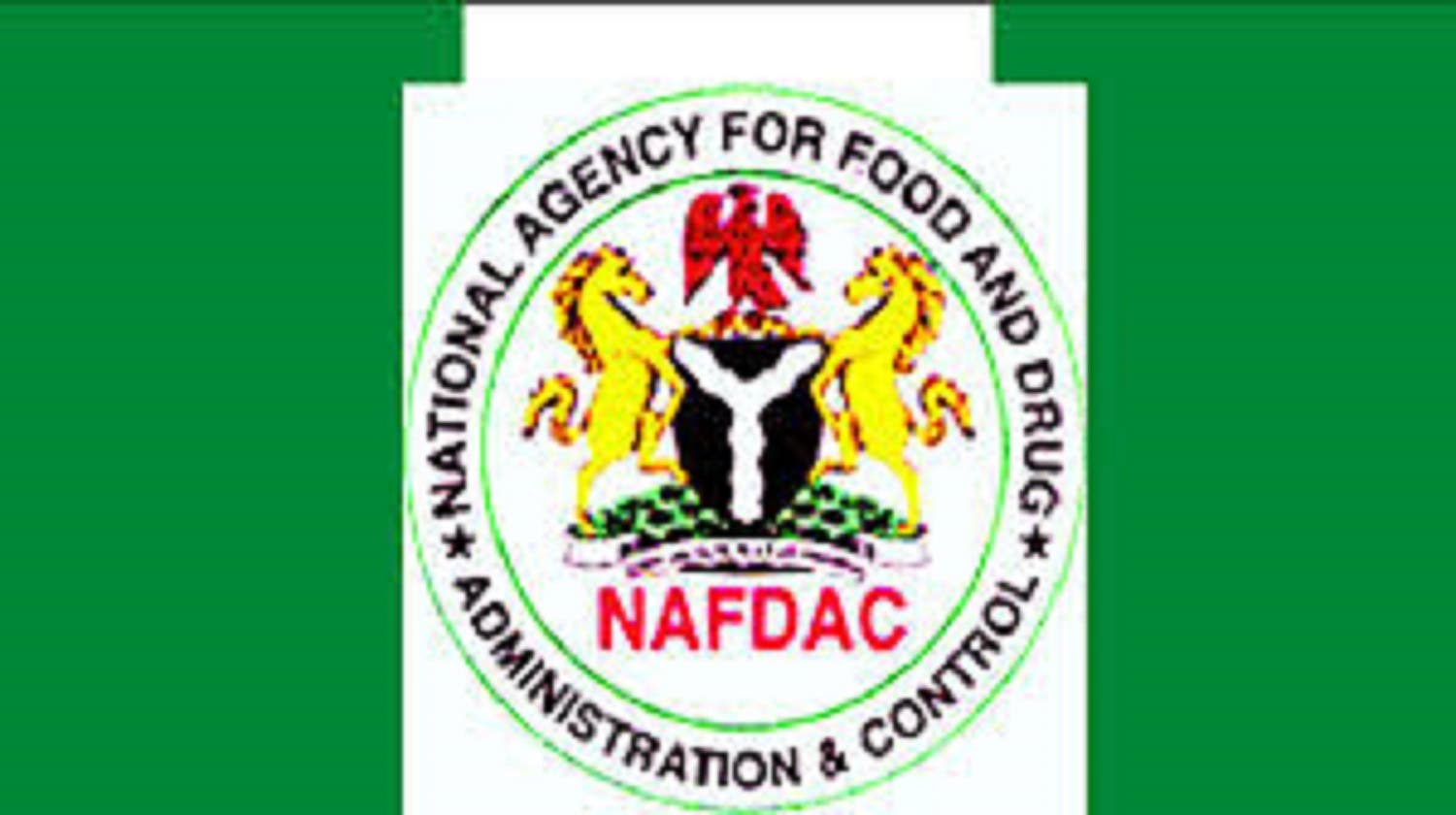 The National Agency for Food and Drug Administration and Control has alerted Nigerians that the United States has placed all alcohol-based hand sanitisers manufactured in Mexico on its watch list.

The alert stated that anyone using the products on their hands risked methanol poisoning.

The information is contained in a public alert signed by NAFDAC Director-General Mojisola Adeyeye and issued on Monday.

The public alert with No: 001/2021 stated the U.S. Food and Drug Agency (USFDA) had placed all alcohol-based hand sanitisers from Mexico on a countrywide import alert to help stop product falsification.

According to the alert, the products appear to violate rules from entering the U.S., and that until the agency can review the products’ safety, they will be on the watch list.

“The USFDA has seen a sharp increase in hand sanitiser products from Mexico that were labelled to contain ethanol (also known as ethyl alcohol) but tested positive for methanol contamination over the course of the ongoing pandemic.

“Methanol or wood alcohol is a substance that can be toxic when absorbed through the skin and life-threatening when ingested.

“Methanol is not an acceptable ingredient in hand sanitiser or other drugs.

“Under the import alert, alcohol-based hand sanitisers from Mexico offered for import are subject to heightened FDA scrutiny, and the shipment may be detained.

“This marks the first time the FDA has issued a countrywide import alert for any category of drug product,” the public alert explained.

NAFDAC urged importers, distributors, retailers, and consumers to exercise caution and be vigilant to avoid the distribution, sale, and use of methanol alcohol-based hand sanitisers.