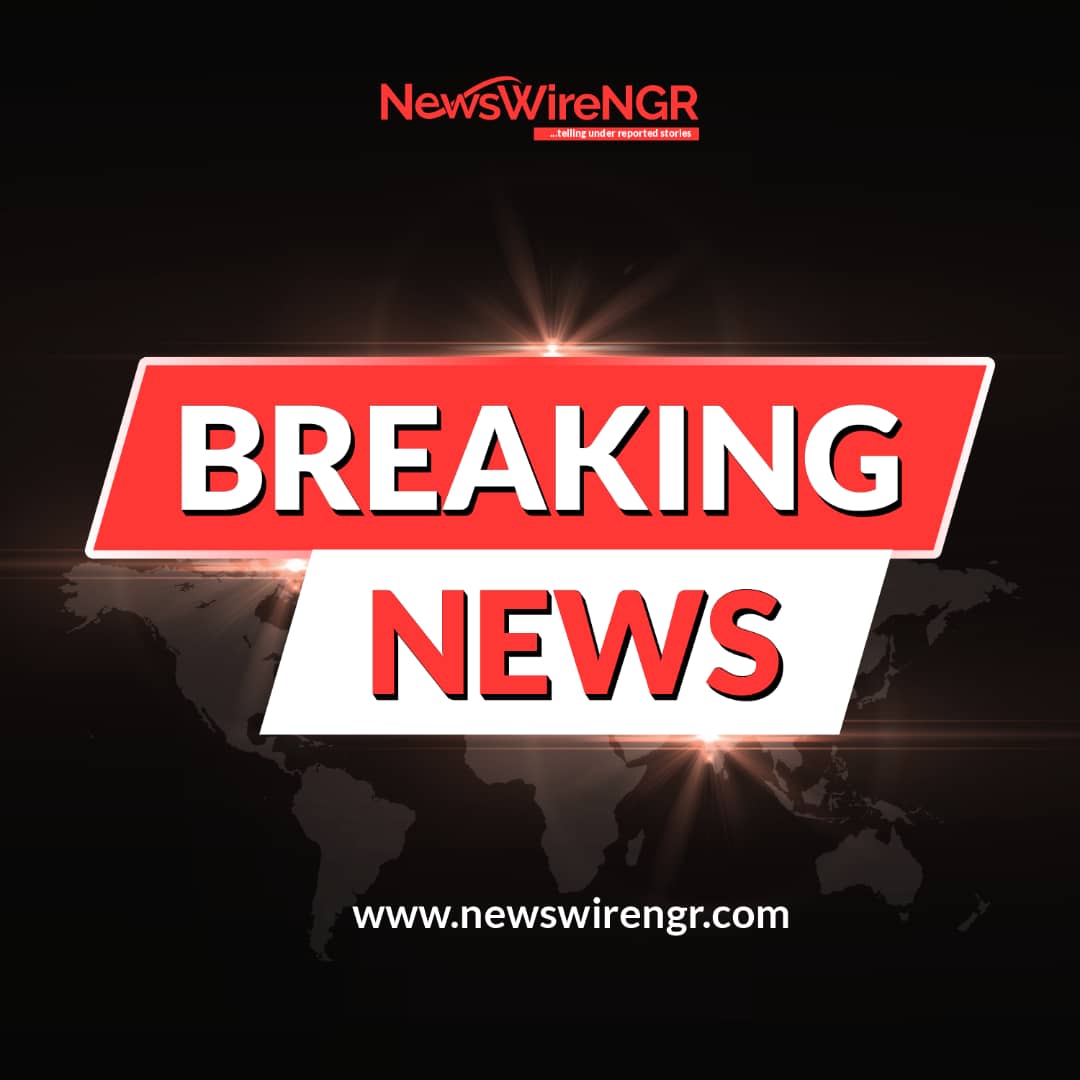 The leadership of the Academic Staff Union of Polytechnics (ASUP) has announced the commencement of an indefinite strike.

Anderson Ezeibe, President of the union, announced this at a press briefing in Abuja on Tuesday morning.

He said members of the union have agreed to shut all the Nigerian Polytechnics until their demands are met.

Earlier on Monday, an emergency meeting had been scheduled for Tuesday, April 6, 2021 at 11am.

A statement by the Director of Press in the Federal Ministry of Education, Ben Bem Goong, on Monday, titled, “Education Minister invites ASUP to Emergency Meeting,” said the invitation followed the threat by ASUP to embark on another round of strikes

Just In: Gunmen free over 1500 inmates in Imo prison attack