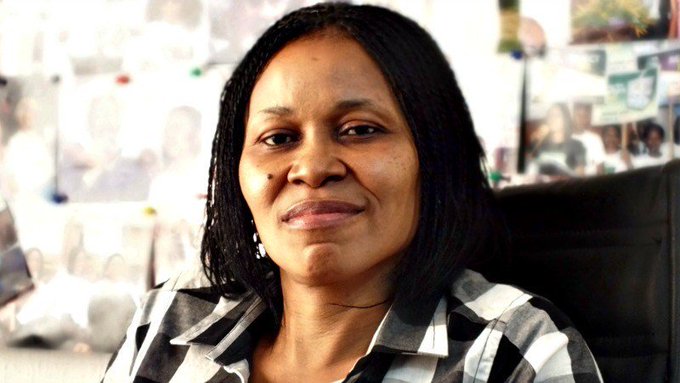 Odumakin’s death has just been confirmed by his wife, Dr. Joe Okei-Odumakin, who responded to a telephone call with newsmen.

Amidst sobbing, she said she was on her way to Lagos State University Teaching Hospital (LASUTH), Ikeja, right now, declaring repeatedly that: “Part of me is gone.”

“He was OK before. Even on March 10 he was still attending meetings. He was recovering yesterday but he died this morning. I am at the intensive care unit. A part of me is gone,” she added.

He died at the Lagos State University Teaching Hospital after a brief illness. The Afenifere spokesman died at LASUTH Covid Isolation Centre.

Odumakin played a key role in the National Democratic Coalition (NADECO) that fought the regime of General Sani Abacha after the annulment of the June 12, 1993 election.

He was also one of the spokespersons of the Southern and Middle Belt Leaders’ Forum (SMBLF), the body representing ethnic nationalities in the South-West, South-South, South-East and the Middle Belt.

Odumakin married to another activist, Dr. Joe Odumakin, has been one of the strongest critics of the present government.

He recently warned the Federal Government against arresting Sunday Igboho who recently issued a quit notice to the Fulani herders in Ibarapa Oyo State and subsequently ejected the Sarkin Fulani in Igangan.

Related Topics:DemiseActivistsMr. Yinka Odumakin
Up Next