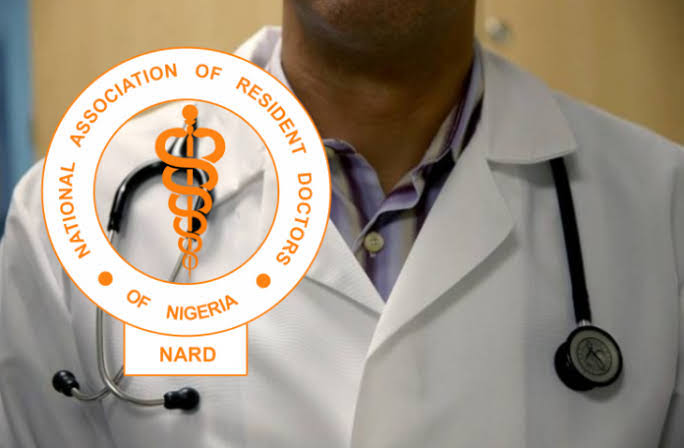 The National Association of Resident Doctors (NARD) has moved forward with their planned nationwide strike despite an appeal by the federal government.

NARD had threatened to embark on an indefinite strike from April 1, if salaries and allowances of members were not paid.

On Wednesday, the federal government asked the resident doctors to suspend the plan. Chris Ngige, minister of labour and employment, made the appeal during a meeting with the association in Abuja.

Ngige appealed to the doctors to reconsider going on strike because their withdrawal of service may cause damage to the country’s health system which is already stressed by COVID-19.

But speaking on Channels TV, Okhuaihesuyi said the strike commenced at 8 am on Thursday.

“The strike commenced 8 am, and we enjoin all resident doctors to start the strike immediately,” he said.

“We had a meeting with the minister of labour from 4 pm to about 12 am this morning, but as it stands; we have been used to memorandum of understandings for over a decade now, and we insist on the implementation of what we wrote on our strike message.

Related Topics:Doctors strike
Up Next