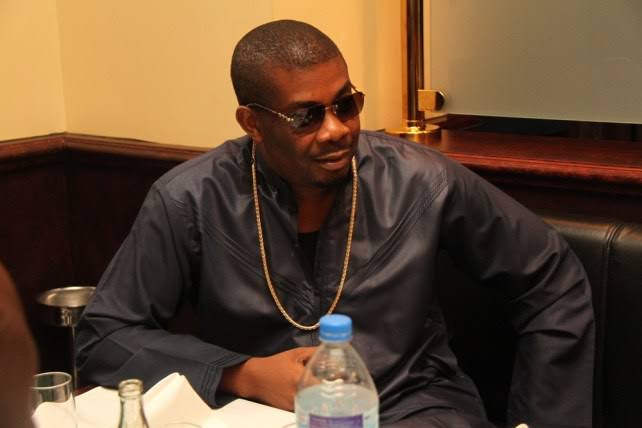 The Mavin boss said he felt such people are not patriotic enough.

“Is it only me that feels somehow or some type of way if I am going through a Nigerian’s page and I see that we are not supporting our own celebrities?” he said in the video he shared on Instagram on Wednesday.

“For instance, if I see that you are not following a Tiwa Savage, a Chimamanda, Genevieve, Olamide, Davido but you are following Lori Harvey, Kim Kardashian and all those people wey no help us. I feel some type of way, it is like you are not patriotic.

The post received commendation from celebrities and most of the fans who aired their opinion in the comment section.

Fellow entertainment entrepreneur, Ubi Franklin said “you are very right sir. they want to be seen as foreign” while Dr Sid said “Facts only”.

However, a fan lamented the celebrities do not deserve support because they do not follow back on their fans handles.

The fan, @Iamluchyyy wrote, “When they don’t follow back? Where is the support coming from? One side support? Ike Gwuru”

Related Topics:Don Jazzy
Up Next

“We got divorced when I was 22 and it hurt” – Award-winning music producer, Don Jazzy talks about his failed marriage