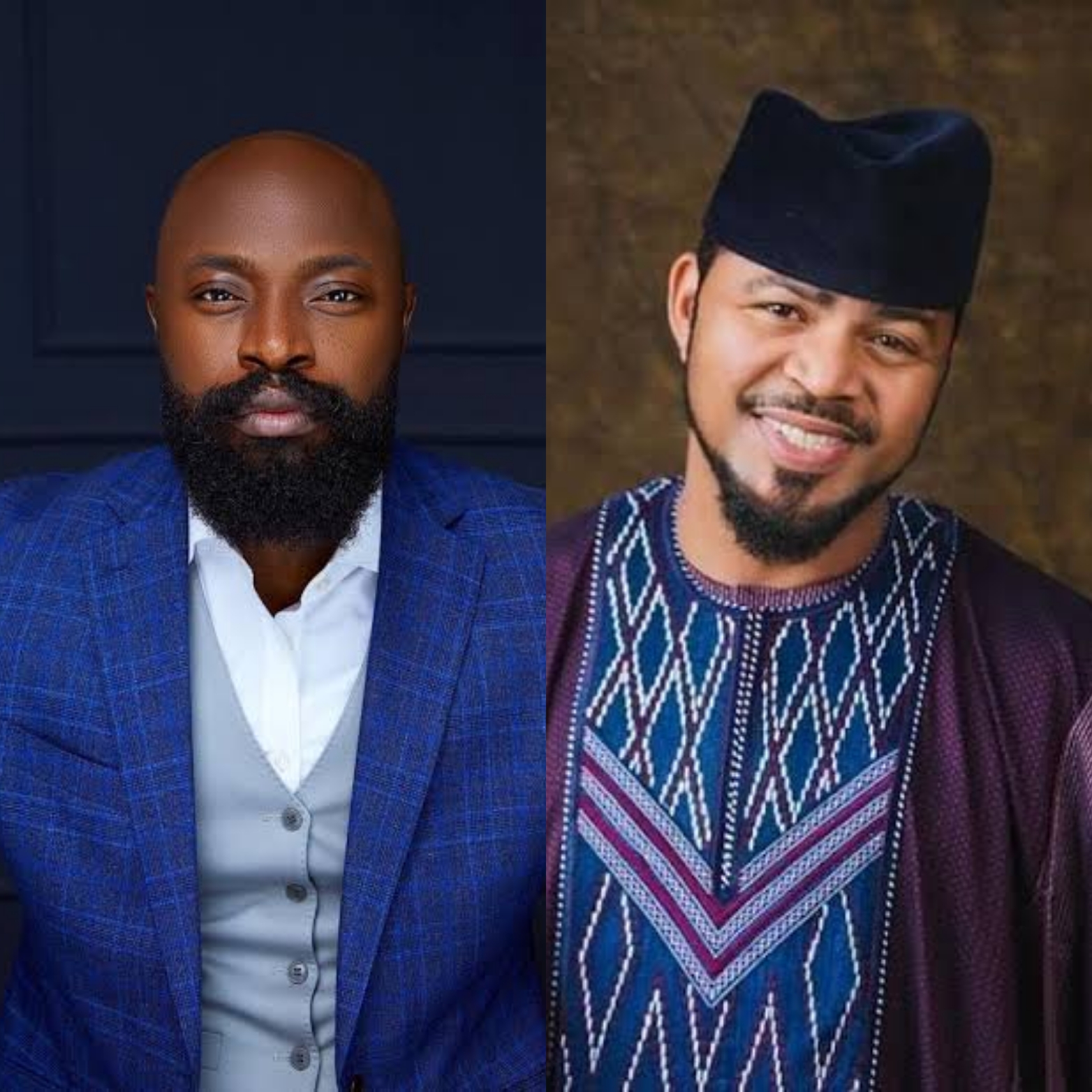 Nigerian filmmaker, Charles Okpaleke, and veteran actor and film producer, Ramsey Nouah, have acquired the rights to produce a biopic based on the life and times of king Jaja of Opobo.

The filmmaker, who revealed this on his Instagram page, said that the new biopic will take on an authentic perspective of the famed king who founded the Opobo kingdom.

“I and Ramsey Nouah are proud to announce that we have been given the rights to tell the story of King Jaja of Opobo, from an authentic perspective.

“We had the privilege of sitting with King Dandeson Douglas, Jeki V – 5th on the throne, during the sesquicentennial celebration of Opobo Kingdom.

“We can say we have the authentic account of the eventful life of King Jaja and we are set to tell it in a griping way as you all will expect from us,” he said.

Mr Okpaleke’s latest announcement comes months after confirming the having the right to produce an epic movie of infamous robbery kingpin Shina Rambo.

He said he met with Rambo, who is currently an evangelist, before securing the rights.

King Jaja of Opobo, whose name was Jubo Jubogha, was a merchant prince between 1821–1891. He was the founder of the Opobo area that is the present-day Rivers state in Nigeria. He was among the first monarchs to resist British colonialism and died trying