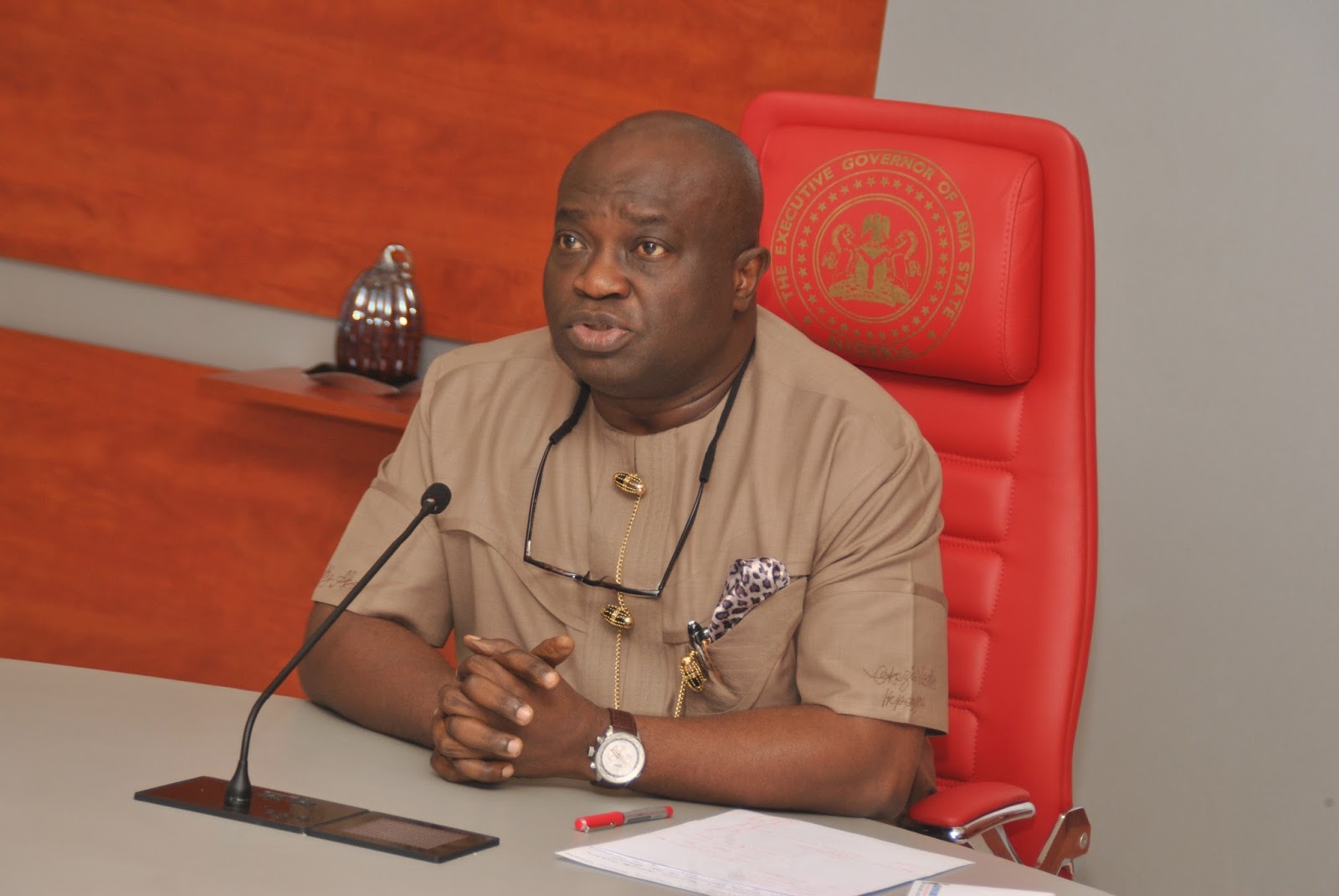 The Abia state government has declared restriction of movement in Aba north and Aba south LGAs for the bye-election scheduled to take place on Saturday.

In a statement issued on Friday, John Okiyi, Abia commissioner for information, said the restriction will start from 8pm on Friday and end at 6am on Sunday.

“Only voters, Independent National Electoral Commission (INEC) officials on election duty, workers on essential duties with proper identification documents, and security operatives are exempted from the restrictions within the stated period,” the commissioner said.

The house of representatives had declared the seat of the Aba north/south federal constituency vacant, following the death of Ossy Prestige.

Meanwhile, four political parties in the state have fielded candidates for the election.

Mascot Uzor Kalu, younger brother of Orji Kalu, former governor of Abia, will represent the All Progressives Congress (APC) in the election, while the Action Alliance (AA) has adopted Okey Prestige, younger brother to the late lawmaker.

Chimaobi Ebisike and Destiny Nwagwu are the candidates for the Peoples Democratic Party (PDP) and All Progressives Grand Alliance (APGA), respectively.