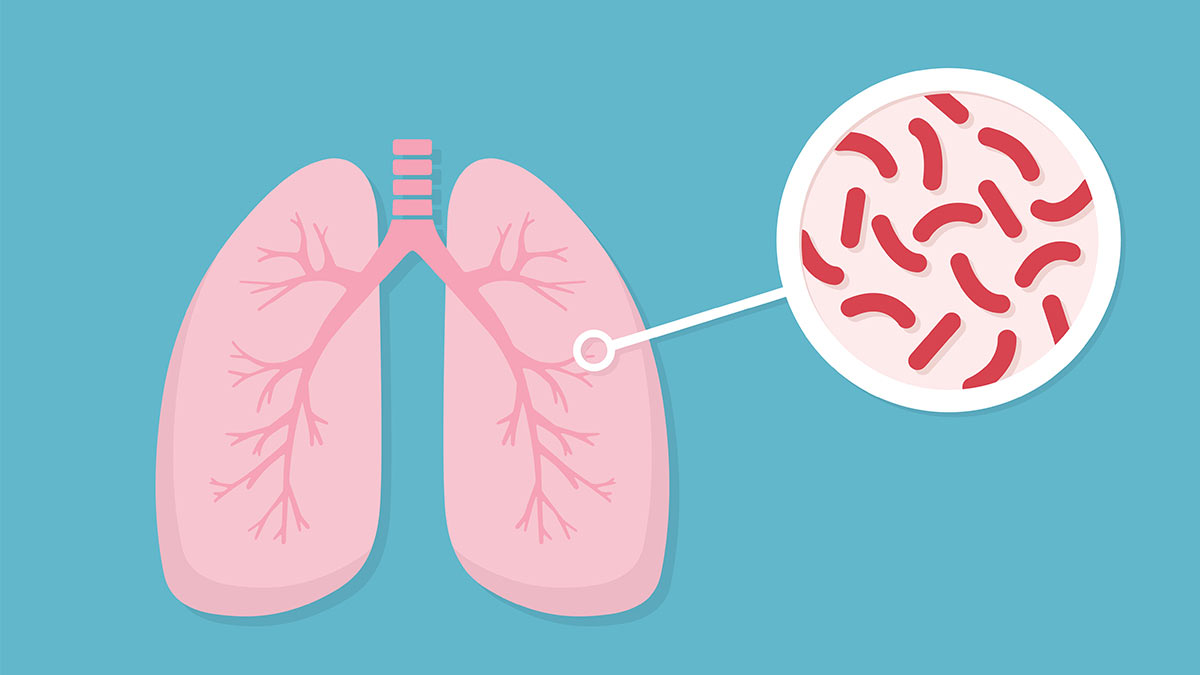 The Anambra State Government said it recorded no fewer than 3,000 new cases of Tuberculosis (TB) in 2020.

The Commissioner for Health in the state, Vincent Okpala, disclosed this at a news conference on Thursday to mark the 2021 World Tuberculosis Day in Awka.

The World Tuberculosis Day is marked every March 24 to raise public awareness about the global epidemic of tuberculosis and efforts to eliminate the disease.

Mr Okpala, a medical doctor, said the state was among the 22 high burden states with the disease in the country.

He, however, said the state government was committed to controlling the spread and sustaining interventions aimed at eliminating the scourge of TB.

He noted that “the theme of this year’s commemoration is apt as it captured the need for increased action as the world is running out of time to stamp out tuberculosis.

“It also conveys the sense that the world is running out of time to act on the commitments to end TB made by global leaders.

“This is especially critical in the context of the COVID-19 pandemic that has put End-TB progress at risk, and to ensure equitable access to prevention and care, in line with World Health Organisation’s directive.”

The commissioner said Anambra was working in partnership with donor agencies to accelerate efforts and ensure a TB-free state.

He appealed to residents to report suspected cases of tuberculosis in their communities to the nearest healthcare centre for appropriate action.

Edochie Ezebunafo, the deputy programmes manager, Tuberculosis, Leprosy and Buruli Ulcer Management, stressed the need to educate the public on the symptoms of TB and where people could get help.

According to him, the more aware people are about tuberculosis, the sooner the burden will reduce.

He advised that “anyone coughing for two weeks or more should go to the hospital and get tested for TB.

“TB is chronic and infectious, I encourage people suffering from the disease to access prompt treatment at health facilities. The treatment is free and safe.”

In his remarks, Ugochukwu Chukwulobelu, the director, Medical Services/TB Programme Manager, commended KNCV Tuberculosis Foundation, World Health Organisation and other partners in the state for the support to eliminate TB.