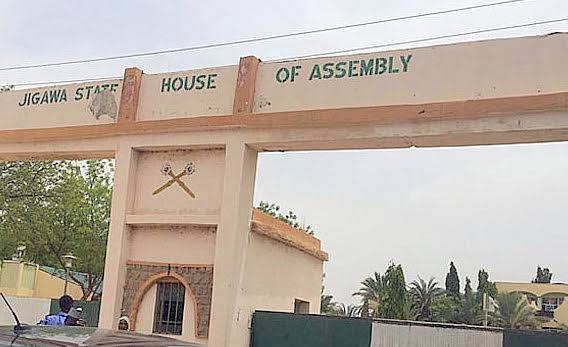 Members of the Parliamentary Staff Association of Nigeria (PASAN) in Jigawa began an indefinite strike on Tuesday and subsequently blocked entrance to the State House of Assembly.

The strike is over the failure of the state government to implement financial autonomy for its legislative arm.

The chairperson of the union in the state, Umar Kazaure, said the strike followed the expiration of a 21-day ultimatum the union gave to the government to implement financial autonomy for the legislature.

Mr Kazaure said the union was patient for two years after President Muhammadu Buhari signed the financial autonomy Act, but state governors have failed to implement it.

He said the association would continue the strike until their demands are met.

Mr Buhari had set up the Presidential Implementation Committee on Financial Autonomy for State Judiciary and Legislature to ensure full implementation of financial autonomy for the two arms of the state government, in line with section 121(3) of the 1999 Constitution of Nigeria, as amended and Executive Order 10.

But most of the 36 states have still not implemented the law.