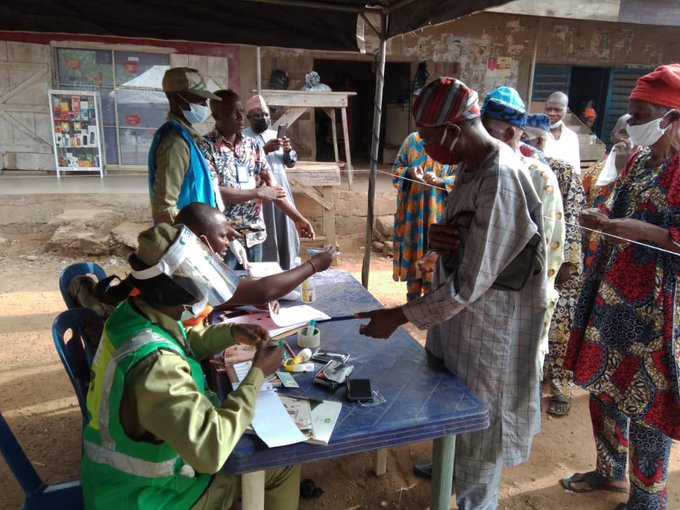 Ekiti State Governor, Kayode Fayemi, says the perpetrators of the violence that marred the Ekiti East constituency I bye-election will be brought to justice.

On Saturday, violence broke out during the bye-election, resulting in the death of three persons, including a policewoman and subsequent suspension of the exercise by the Independent National Electoral Commission (INEC) .

The bye-election was organised to fill the Ekiti East constituency I seat, following the death of Juwa Adegbuyi, the former representative.

The Ekiti governor reacted to the killings through a statement signed by Yinka Oyebode, his chief press secretary.

The governor demanded the arrest of perpetrators of the violence, noting that those involved will not go unpunished.

The Ekiti governor commiserated with the families of those who died, adding that his administration will uphold the sacredness of life and sanctity of the electoral process.

“This violence is most unwarranted and deeply disturbing. I have instructed the police authorities to fish out the perpetrators and ensure they face the music,” he said.

“Our condolences to the families that lost loved ones and those who were injured. Government would not relent in efforts to always ensure safety of lives and properties. We shall ensure all purveyors of violence are brought to book.”