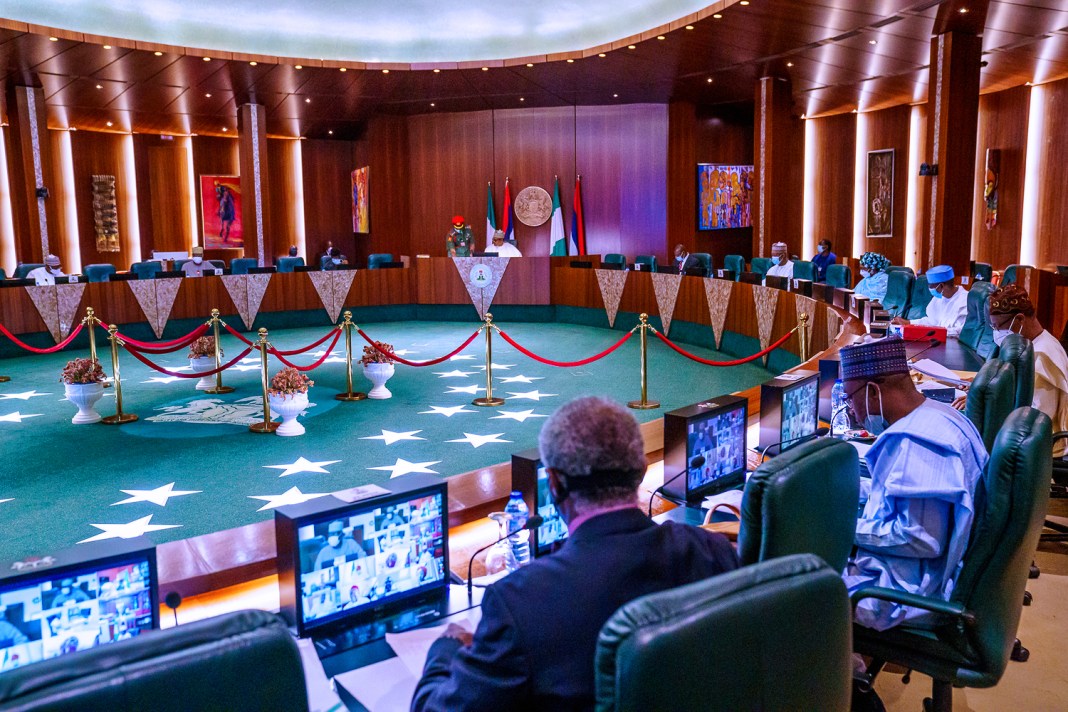 The Federal Executive Council (FEC) has approved $1.5 billion for the rehabilitation of Port Harcourt Refinery in Rivers state.

The approval was announced on Wednesday, at the 38th virtual FEC meeting presided over by President Muhammadu Buhari in Abuja.

Speaking with state house correspondents, Timipre Sylva, minister of state for petroleum, said the rehabilitation will be done in three phases of 18, 24 and 44 months.

He said the contract was awarded to an Italian company, Tecnimont SPA, an Italian engineering company.

“The Ministry of Petroleum Resources presented a memo on the rehabilitation of Port Harcourt refinery for the sum of 1.5 billion, and that memo was $1.5 billion and it was approved by council today,” he said.

“So we are happy to announce that the rehabilitation of productivity refinery will commence in three phases. The first phase is to be completed in 18 months, which will take the refinery to a production of 90 percent of its nameplate capacity.

“And I believe that this is good news for Nigeria.” He said.