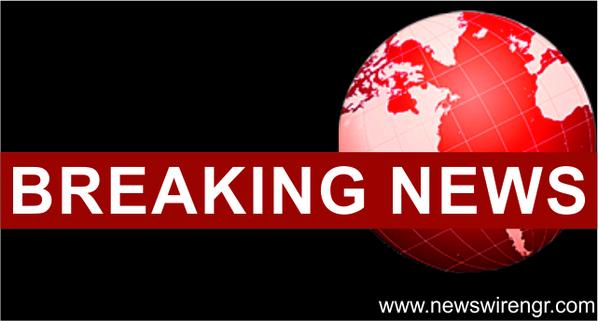 The kidnappers were killed during an exchange of gunfire with the police and members of the vigilante group guarding the area.

A resident, simply identified as Suleiman, to Daily Trust that around 1am on Sunday, gunmen in their large numbers swooped on some houses in Anguwar Hausawa.

He said before the arrival of security operatives, the gunmen had broken into some houses and whisked away four persons.

“They started shooting sporadically into the air to scare residents after they kidnapped four people,” he said.

The chairman of the council, Alhaji Abdulrahman Ajiya, confirmed the abduction of the residents and killing of two kidnappers.

When contacted, the spokesperson of the FCT police command, ASP Maryam Yusuf, confirmed the abduction and killing of two kidnappers.

She said the police repelled the attack, narrating that the kidnappers, who sustained gunshot injuries, died while being taken to the hospital.

Gunmen attack Police base in Bauchi

Breaking: Another attempted abduction of secondary school students in Kaduna