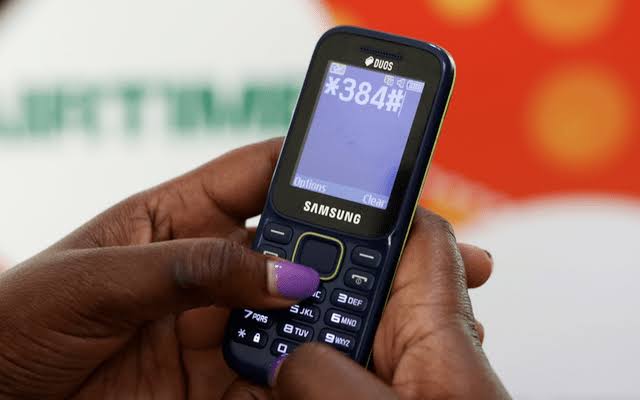 The Association of Licensed Telecommunications Operators of Nigeria (ALTON) has announced that it will suspend unstructured supplementary service data (USSD) services over N42 billion debt owed by financial service providers.

The announcement was made in a statement jointly signed by Gbenga Adebayo and Gbolahan Awonuga, its chairman and head of operations respectively and released to journalists

ALTON said it had a partnership with financial service providers on bearing the cost of USSD access by end-users but the arrangement could not continue following the issuance of the USSD pricing determination by the Nigerian Communications Commission (NCC).

“The banks decided that they would no longer pay for USSD service delivered to their customers and requested our members to charge customers directly for use of the USSD channel,” the statement read.

“This billing methodology where the customer is directly charged USSD access fees by our members irrespective of the service charges that the bank may subsequently apply to the customers’ bank account is called ‘End-User Billing’ which the banks specifically demanded that all our members implement.

“The banks, however, provided no assurances to our members that such service fees charged to customers’ bank accounts for access to bank services through the USSD channel would be discontinued post implementation of end-user billing by our members.”

ALTON said it has been eight months since the NCC issued an updated pricing for USSD which restricted telcos from charging end-users for the service and mandated banks to negotiate the settlement of outstanding obligations.

Both parties were also to agree individual pricing mechanisms to be applied on USSD services.

ALTON claims that telcos continued to provide access to USSD infrastructure despite the N42 billion debt owed by the banks.

“Unfortunately, as it has been impossible to agree on a structure for these payments with the banks that do not involve the end-user being asked to pay,” the association said.

“We deeply regret that we have reached a point where the withdrawal of these services has become unavoidable.”

ALTON said it would withdraw USSD services in phases starting with the most significant debtors on Monday, March 15