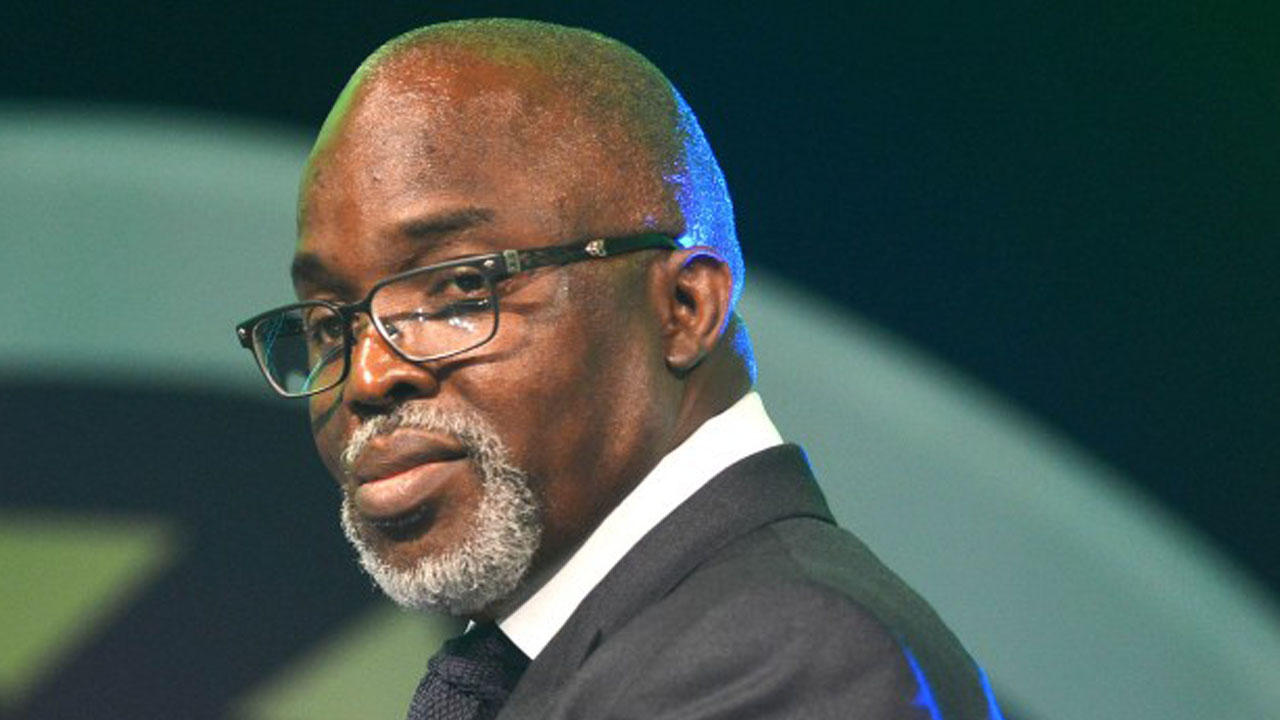 President of Nigeria Football Federation, NFF, Amaju Pinnick has been elected into the Federation of International Football Association (FIFA) council after a landslide victory.

Following several withdrawals prior to the elections, Pinnick and Malawi’s Walter Nyamilandu were the only two candidates left from the anglophone block.

Related Topics:FIFAAmaju Pinnick
Up Next

Nigeria’s Super Eagles qualifies for AFCON without kicking a ball