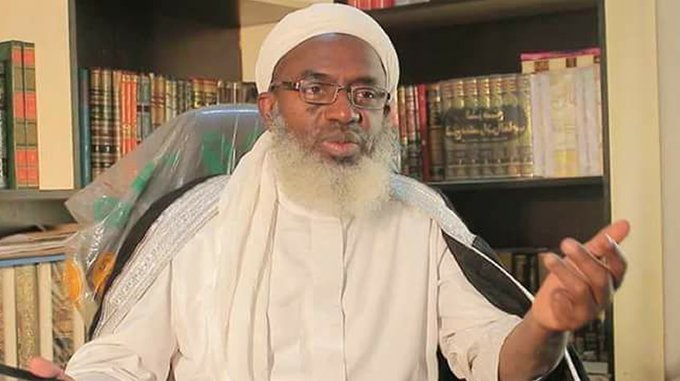 Popular Islamic scholar, Sheikh Ahmed Gumi, has clarified that religious bias existed in the Nigerian Army between 2010 and 2015.

He explained that his earlier comments were misunderstood, blaming media reports for the misunderstanding.

In a clip, the islamic scholar was seen telling the bandits that soldiers are divided into Muslims and non-Muslims.

But the Nigerian Army cautioned Gumi against making divisive and disparaging utterances against the military institutions.

“I saw the Army’s response. What I will say is that there is a misunderstanding in the issues. When I speak about the religious issue in the Army, I am not referring to today’s Army,” Gumi said.

“The issue is from 2010-2015 when some people were in-charge and a lot of bad things happened.

“It is during that time that there were bombings everywhere. It happened in Jaji and we lost a popular Muslim general. Even, I was saved by God because they planted a bomb for me,” Gumi told BBC while reacting to the Army’s response.